Billions of dollars appear to be in the top US government and military positions as the Pentagon cancels former President Trump's $ 10 billion deal with Microsoft. 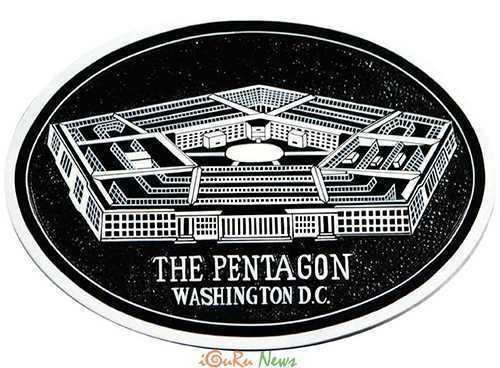 The US Department of Defense plan, called the Joint Enterprise Defense Infrastructure Cloud (JEDI), has a budget of $ 10 billion and was part of a wider Pentagon digital modernization to make it more technologically flexible. Assigning all U.S. military security requirements to a private cloud company would be a sign of trust approval, possibly affecting all other government customers, and taking the contractor off the ground.

According to Reuters, the deal with Microsoft was made during the Trump era, even leaving hints that the former president had influenced the Pentagon military for their decision. The two main rivals then were Microsoft and Amazon. The two companies have been trying for years to convince businesses and governments that it was safe to use their services.

Although Amazon was a favorite, the deal was given to Microsoft, forcing Amazon to file a complaint against the decision, claiming the former president had put undue pressure on military officials to remove the deal from Amazon.

Trump publicly ridiculed then-Amazon CEO Jeff Bezos, and repeatedly criticized the company. Amazon, for its part, said the Pentagon's decision was full of "terrible mistakes" that resulted from "inappropriate pressure from Trump."

However, the shares of both companies closed at a high record. 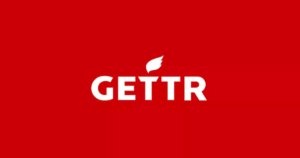 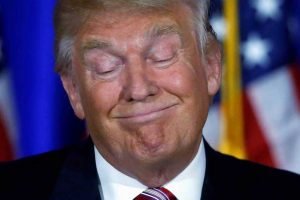