The Philadelphia Police admitted that a surveillance vehicle patrolled the streets as disguised as a Google Street View car. 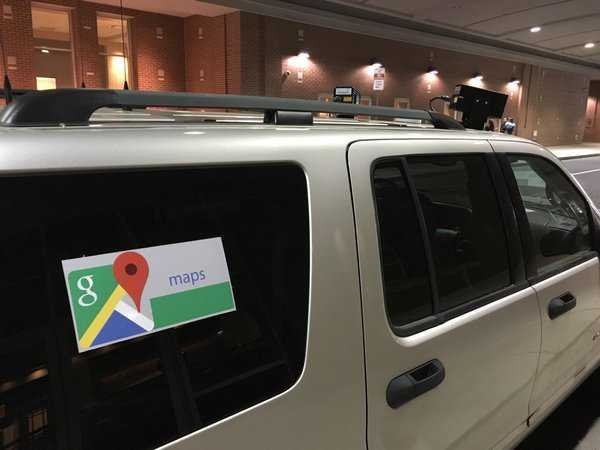 It is an SUV that has two ALTV cameras capable of reading thousands of digits per minute.

The vehicle was obviously brought to the right and left of the Google Maps logos, in a somewhat simplistic attempt to disguise as part of Street View's fleet, used to collect images on the road to use the mapping service.

At first sight, seeing a vehicle with two cameras on its roof and Google's logos, one could easily assume that it was indeed a vehicle of Google Street View. But for those who are familiar with the design of Goggle's mapping cars, they know they are almost entirely covered with company brands and feature a much larger camera system and positioned much higher than the roof.

Google Duo for everyone on the web without application 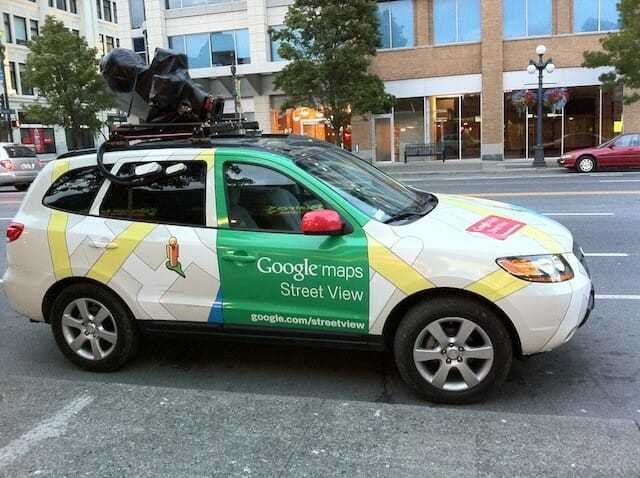 The result of all this was that the Philadelphia police's counterfeit vehicle was instantly perceived as fake. The police officer after the provoked challenge admitted that he was in their service, that no competent department had approved the placement of the logos on the vehicle, and that he ordered an immediate removal of the stickers.

Goggle spokesman Susan Cadrecha has confirmed that this vehicle is not one of their own and said the company is investigating the unauthorized use of its logo and the company's legal rights.