The Starlink satellite internet connection dishes stop working and disconnect from the satellites as soon as they reach a temperature of 50 ° Celsius. 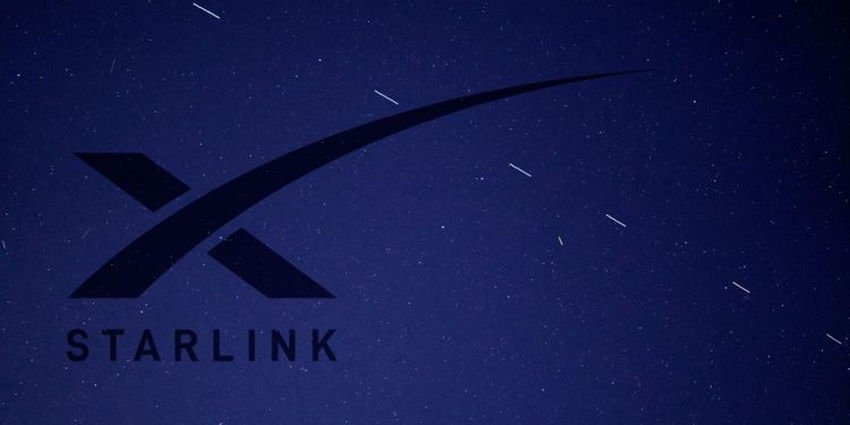 Are you waiting for the Starlink satellite connection to officially arrive in Greece and do you live in Crete or even worse in Gavdos? You should probably think twice before signing Musk. Reports from Arizona that have been plagued by heat for two days now say that the dishes
they stop working when they measure an outside temperature of 50 ° Celsius and above.

In particular, a user of the Starlink beta in Arizona, named Martin, reported that he lost the internet service for more than seven hours yesterday, when the satellite dish overheated, thus showing one of the disadvantages of the SpaceX broadband service. When the user's internet service was down, the Starlink application sent an error message to its screen saying, "Offline: Thermal shutdown". The dish "overheated" and "Starlink will reconnect after the temperature drops".

Posted on Reddit a snapshot of its screen with the error message. He contacted Starlink Support, which told him that "the dish will heat up to 50C and restart when it reaches 40C."

The user started the "patents" by wetting the plate to cool. After pouring enough water with a sprayer, he heard, as he reports, that YouTube was still playing.

"The repair was temporary," he continued. "When I stopped the sprayer, the plate warmed up again and returned to thermal off. The overheating started around 11:30 a.m. and the dish met at about 7 p.m. "Right now I'm going to go to a store to get what I need to make a shadow over the plate and see if it affects the connection and speed."

Officially, SpaceX states that the "McFlatface Plate" is certified to operate from 30 ° below zero to 40 ° Celsius. Temperatures reached about 48,8 ° yesterday in the town of Topock in Martin, near the border between Arizona and California.

The beta beta version of Starlink launched in October 2020 and there is still no word on when exactly it will be available commercially. However, the service could come in the coming months, as SpaceX CEO Elon Musk said Starlink would be available in "most of Earth" by the end of 2021 and globally by next year. year.

In addition to the coverage and capacity of its system, SpaceX must also address the issues of legislation in each country separately. In Greece, contacts and consultations have taken place and as it sounds, things will go smoothly and we will have the service available within the time horizon of SpaceX. 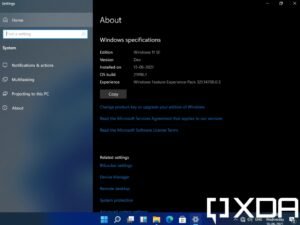 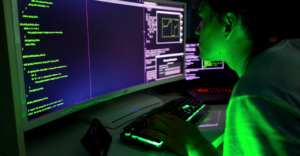