Artificial intelligence will "replace" pilots in fighter jets by 2024, reveals US Secretary of Defense Mark Esper on Wednesday.

The Pentagon announced the plan a month after an AI system "destroyed" an Air Force pilot in a virtual battle. An algorithm developed by defense contractor Heron Systems was able to achieve the best aerial duel with an F-16 pilot wearing a VR helmet. 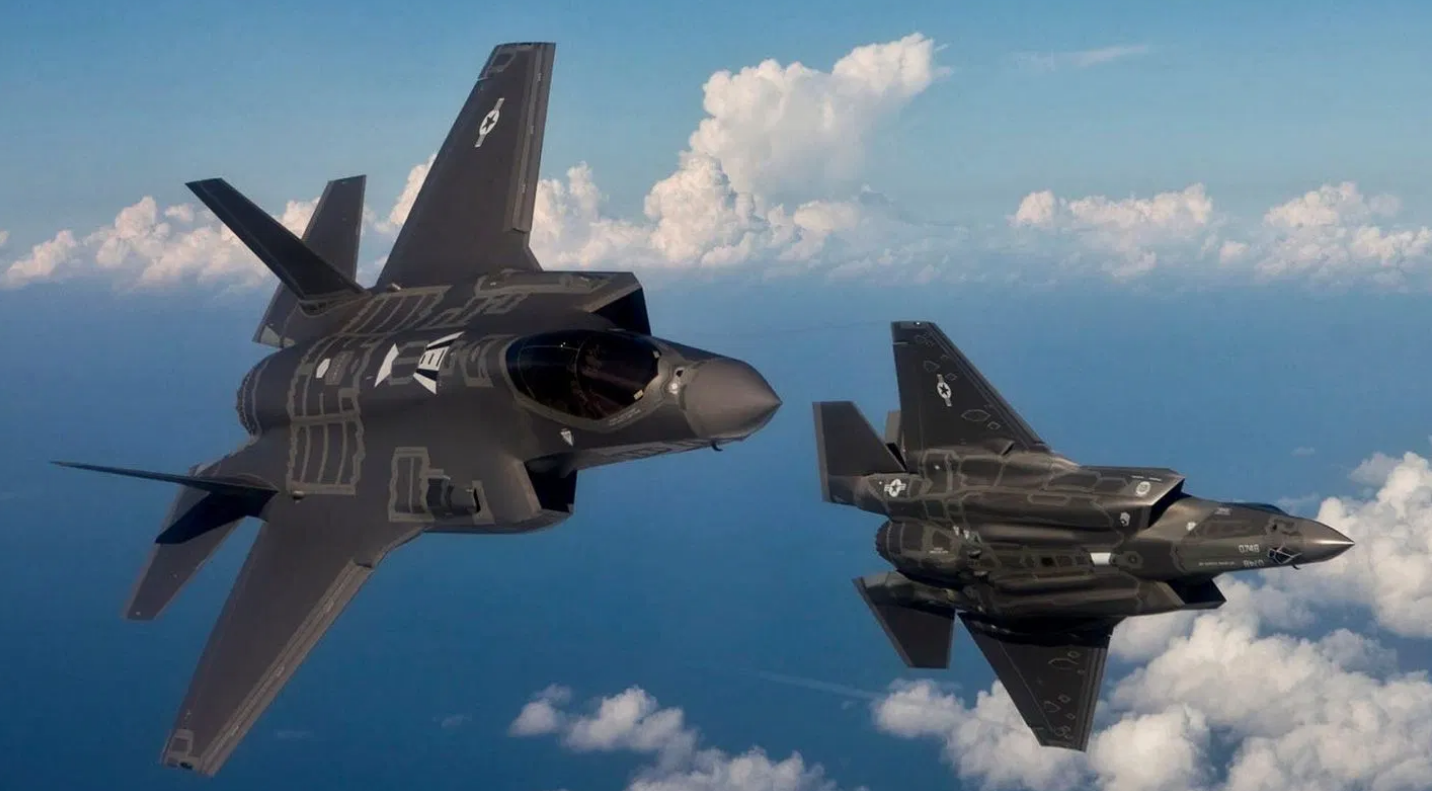 The new tests will be conducted to see how AI capabilities are being transferred to the real world, Esper explained on Wednesday at the Pentagon's first AI Symposium:

Agent AI's resounding victory demonstrated the ability of advanced algorithms to perform humans in virtual battles. These simulations will culminate in a real world that includes real aircraft in 2024. To be clear, AI's role in our mortality is to support decision makers, not replace them. We see artificial intelligence as a tool to free up resources, time and human resources so that people can focus on higher priority tasks and get to the decision point, from the lab or on the battlefield, faster and more accurately than the competition. .

Esper gave a few details on how AI can be used in battle and it is safe to assume that AI will not shoot pilots in the sky alone.

A DARPA spokesman told Breaking Defense that some of the tests would be done between AI and people without AI, while others would be between two AI-human groups.

"Pilots will have higher cognitive combat management tasks, while their aircraft will have sensors that will measure their attention and stress to assess how much they trust AI"

All of this, according to Esper, will help the US maintain its military superiority over China and Russia.

He noted that Moscow is already developing artificial intelligence systems for ground vehicles, aircraft, nuclear submarines, while Chinese arms manufacturers are selling autonomous aircraft that they say can carry out deadly targeted strikes.

Esper claimed that the US is using artificial intelligence to protect its constitution and the rights of its citizens, despite its history of using technology for mass surveillance and predictive policing. Abroad, he said the Pentagon would promote the adoption of artificial intelligence in line with US values ​​shared with its allies.

Although they have pledged to use AI to keep the peace, their plans suggest the age of deadly, autonomous weapons is approaching. 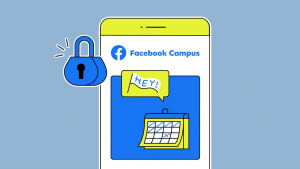 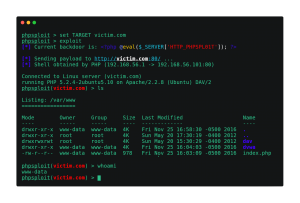