Beware of pendants that promise protection from 5G radiation, because they are radioactive. They have been banned in some countries but are still being sold online. 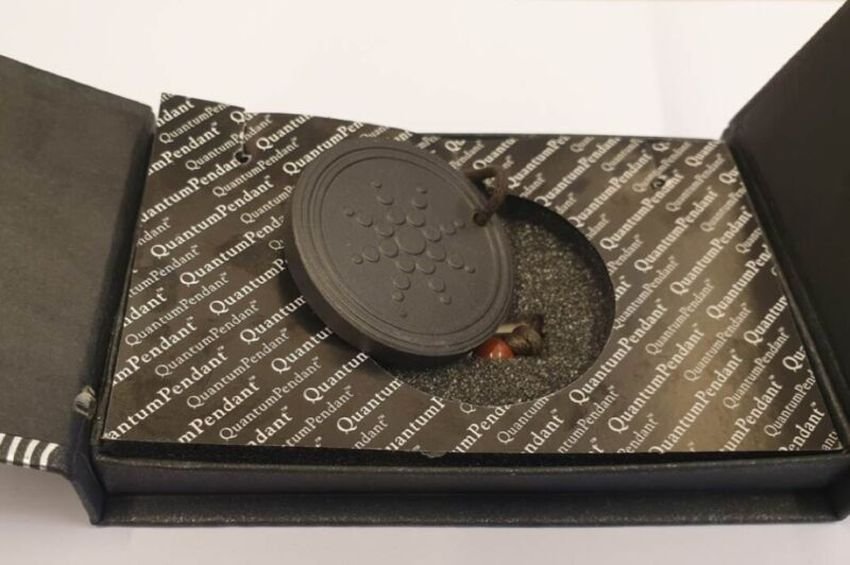 The "jewel" of the photo is supposed to protect the user from 5G signals. It seems that technophobia and digital illiteracy for 5G hold up well. Along with the various conspiracy theories, the experts sell various useless trinkets, which "protect" their owners. However, they emit low levels of ionizing radiation which can have adverse health effects over time.

Concerned neo-hippies and their global warming, i'll tell ya. aluminum foil hats. But where there is demand there is also a market. So various experts have found a way to take advantage of the situation and have the above "quantum pendant" on the internet.

It is a much more stylish accessory that you can to find it even on Amazon. The product is advertised with a proven, pseudo-scientific marketing ploy: Hang it around your neck and it will transmit an aura of "magic mystery to the minds of the permanently naive".

These kinds of products talk about "negative ions, Which claim to boost immune function, increase internal energy and, yes, protect the user from supposedly harmful 5G waves, among other supposed benefits. The hysteria about the dangers of 5G has no scientific basis, and even if it did, "negative ions" are not some kind of magic defense.

On the other hand if people want to spend the money they earn with effort, in nonsense, that is their right. They do not bother anyone, they do not hurt anyone, they live a fairy tale that makes them happy, right?

Probably not. Measurements have shown that many of these products emit low levels of ionizing radiation that could be dangerous in prolonged use. In fact, the rate was so high that the Nuclear Safety and Radiation Protection Authority (ANVS) in the Netherlands had just issued a warning to consumers banning the sale of ten such products, including this sleek "quantum pendant".

This is not the first time that these types of "negative ion" products have been observed to be radioactive. Products may contain volcanic ash, titanium, tourmaline, zeolite, germanium and sand monazite and may also contain naturally occurring radioactive elements such as uranium and thorium. Of course, there are traces in the products, but the gamma emitted radiation is sufficient to be measured by specialized radiation monitoring equipment.

Ionizing radiation can damage tissue and DNA and can cause, for example, redness of the skin.

Only low levels of radiation have been measured in these specific products. However, someone who wears such a product for an extended period (one year, 24 hours a day) could be exposed to radiation levels in excess of the skin exposure limit in the Netherlands.

To avoid any risk, ANVS urges the owners of such items not to wear them from now on. 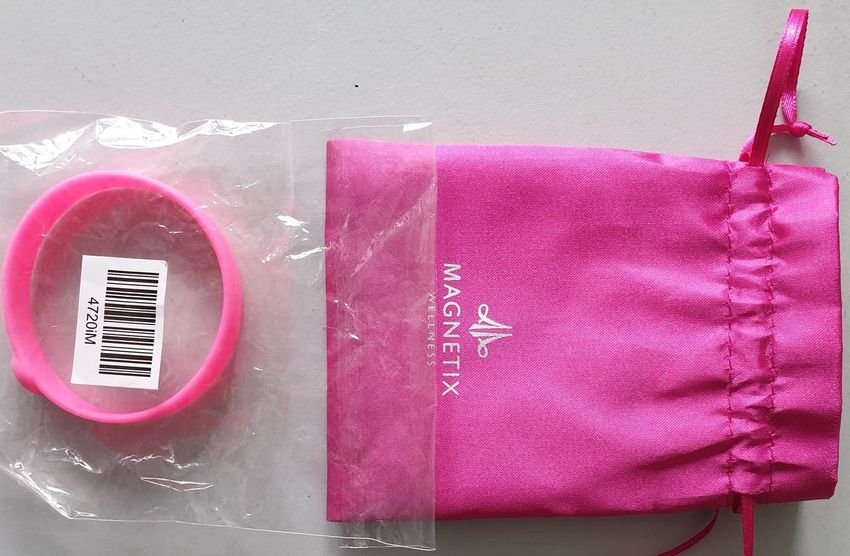 As mentioned earlier, wireless technology has long caused fears based on vague categories, that it causes health problems and claims that some people are "electrosensitive". These fears were sustained by a handful of ambiguous studies that hinted at possible links between cell phone use and cancer, but most of these studies had significant documentation problems.

5G transmits frequencies non-ionizing radiation that are not capable of breaking down human DNA. These frequencies are generally blocked by things like walls and are also low enough in energy not to cause the molecules to split.

In contrast, the adverse effects of ionizing radiation are well known and well documented. These high-energy rays can cause abnormal chemical reactions in living cells, breaking down DNA strands so that the cell either dies or mutates and becomes cancerous.

The ionizing radiation emitted by pendants and similar products is significantly lower, as ANVS acknowledges, but prolonged continuous exposure could still be harmful.

You should avoid all products that claim to fight 5G with negative ions, whether you live in the Netherlands or not. If you own such a product that claims to have the "negative ion effect", store it safely and contact ANVS. 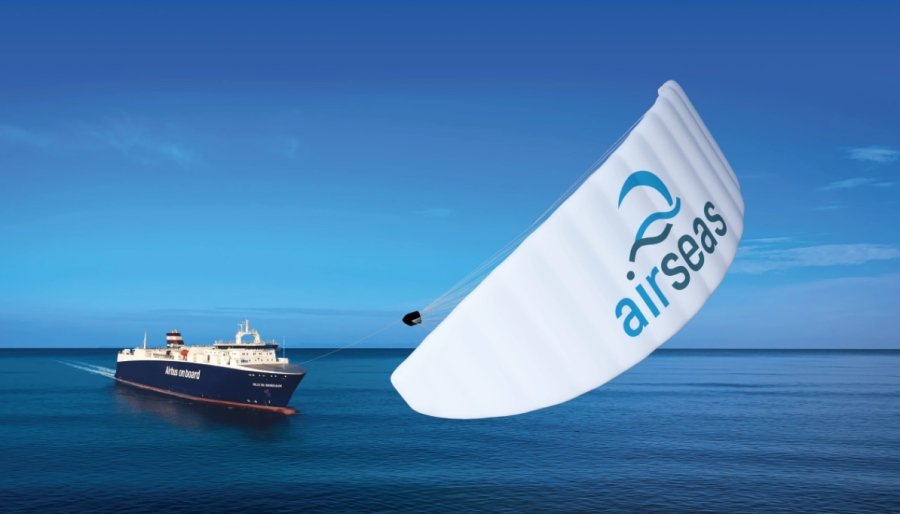