For users up to 12 years, I'll have a look promises social networking for children with increased security measures

The creation of a social network exclusively for children up to 12 years went to a British online gaming company, hoping to convince parents of its security.

Pupjam, based on image creation and photo editing and editing, has all the basic elements of social networks for adults, according to the British newspaper "The Guardian".

The network was created by Mind Candy, the creator of the successful Moshi Monsters online children's game, in which young players adopt an electronic pet monster.

The network will include chatting with other users, posting messages and all the central components of other successful social networks. Its creators underline that parents will have enhanced control over their children's activity and there will be strong safeguards for malicious users. 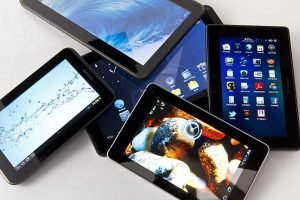