A century ago, twenty-eight men were exiled to Antarctica. Their ship sank in the ice. See how a robot descended 3.000 meters into the water to find the lost ship. 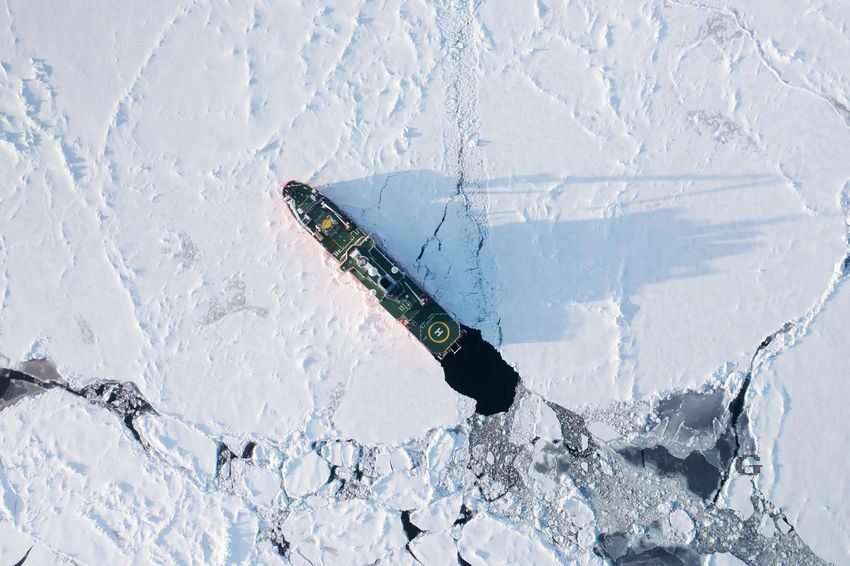 In late 1914, explorer Ernest Shackleton and 27 crew members sailed in the icy waters of Antarctica. The state-of-the-art ship for their time "Endurance", It was 44 meters long, with three very tall masts, and with the hull extremely strengthened to withstand the compressions of floating ice. The crew's plan was to hike on the icy continent, but the sea had other ideas.

Endurance got stuck in the ice and slowly began to be crushed by it, forcing men into one of the most famous survival feats in history. You can read Alfred Lansing's book "Endurance: Shackleton's Incredible Voyage" which in Greek is released as "Karteria".

They endured for more than a year, hunting penguins and seals, before reaching an uninhabited island. From there, Shackleton and a small group sailed 1.480 kilometers (800 miles) in a small boat rescued from the Endurance, reached the island of South Georgia, hiked to a whaling station, and then returned by boat to pick up the rest of the crew.

More than a century later, scientists used another state-of-the-art vehicle to finally see the long-lost Endurance wreck. Hanging from an icebreaker in the Wendell Sea, Antarctica, an underwater robot called Sabertooth descended almost 3.000 meters, sonarizing the seabed. The imprint of the bottom showed the indisputable form of a ship. The transition to the robot cameras gave the pilots a video of a surprisingly well-preserved wooden boat. 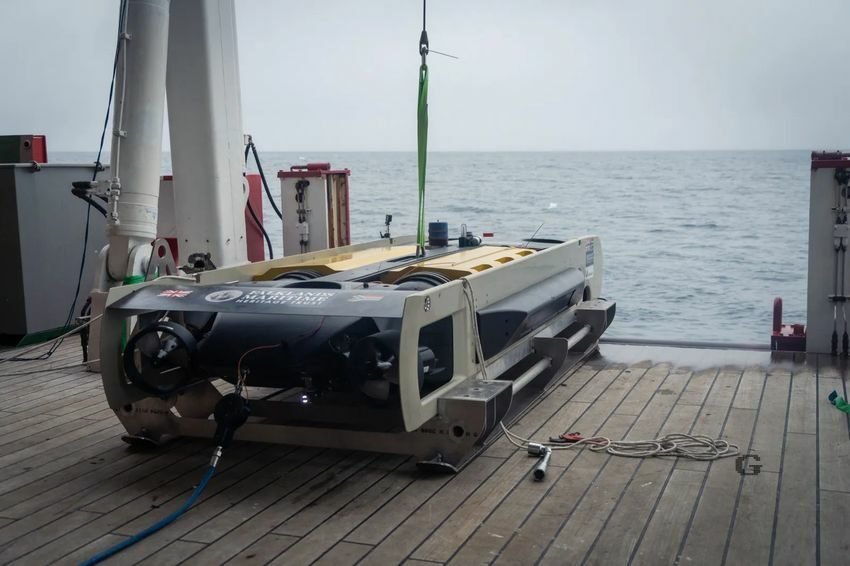 "It's historically a huge achievement in the history of Shackleton and his crew, as it was one of the most technologically complex shipwrecks to be uncovered," said Nico Vincent, the mission's underwater project manager. , organized by the Falklands Maritime Heritage Trust.

This is due to the infamous bad weather and the dense, unpredictable ice of Antarctica, which was trying to complicate the mission's icebreaker, SA Agulhas II. It was not so much that one was worried that the icebreaker would suffer the same fate as Endurance. It was more than enough to open and maintain a 4 meter long hole (the robot is sleigh-shaped) or that its fine fiber optic lashing with the main boat could be cut at any time.

So the researchers used satellite data to predict the movement of ice around them, and when the Sabertooth robot was in the water, the icebreaker pilot used the ship's engine to keep the sea open around the boat. 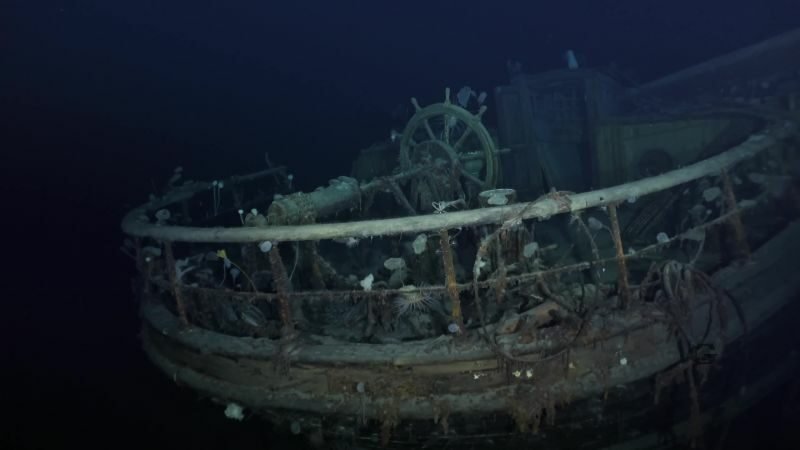 The connection of the Sabertooth to the main vessel makes it unlike other submarine robots, which tend to be completely autonomous. Scientists instruct them to explore a specific area on their own. It is similar to rover of Mars which are also autonomous. The signals take a long time to come and go from the Red Planet and the radar communications do not penetrate the seawater.

Revolutionary technology with bio-robots that travel to the blood

But the Sabertooth is a hybrid robot, which means that while it can roam the bottom of Antarctica autonomously, its pilots can take control when needed. This attachment can not provide power to the robot, as this would thicken the communication cable and make it more prone to surges.

The investigators knew about where to look because the captain of the Endurance had recorded the last location of the ship. But he did it with methods of the early 20th century, which were less accurate than today's GPS. So the explorers planned for Sabertooth to float to the bottom, scanning it, while a sonar analyzer in the icebreaker analyzed the data in real time.

Scientists have finally been able to locate one of the most legendary shipwrecks in history. When they videotaped it, they found a surprisingly well-preserved wooden ship.

Ironically, the toughness of Antarctica sank the Endurance but kept it like no other shipwreck. A boat made of wood is supposed to rot quickly, thanks to germs and creatures called shipworms, which grow up to 1,5 meters in length while chewing wood. But Antarctica lacks trees, which means that there are no organisms in its surrounding waters that have evolved to break down wood for nutrients.

Vincent has been doing this kind of work for decades and has seen hundreds of shipwrecks, but no one looks like it. "The level of survival of this wreck is incredible. "It's like it sank yesterday," says Vincent.