Ads and video will now be seen by its users Facebook in the near future as the popular social network will give the new promotion potential to its customers. 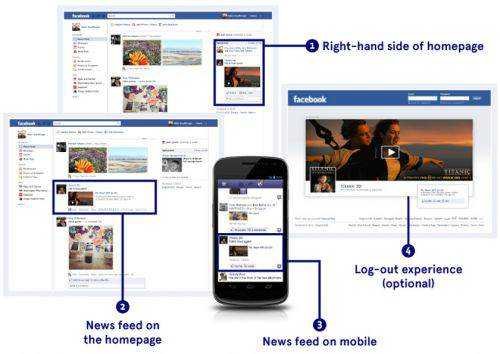 15 second video ads will begin to see in the coming months Facebook.

These ads will be called Premium Video Ads and during playback they will not have sound. With one click, however, the ad will open across the screen and the sound will be activated at the same time. Ads are expected to be available in a fairly limited amount initially to measure how users interact with them.

Advertising will be supervised and evaluated by the company Ace Metrix.