Although there are no security updates to address PrintNightmare at this time, Microsoft has announced some steps that can prevent attackers from gaining control of vulnerable systems.

At the moment the company is reportedly preparing something more formal.

The company 0patch, released updates that solve the problem. According to the company, "some of the updates may not have been released yet, but will be released in the next few hours."

Our patches will be free until Microsoft has issued an official fix. If you want to use them, create a free account at https://t.co/wayCdhpc38, then install®ister 0patch Agent from https://t.co/UMXoQqpLQh. Everything else will happen automatically. No restarts needed.

CISA also issued a notice to PrintNightmare prompting administrators to disable the Windows Print Spooler service on servers not used for printing.

So until the official security updates are released, the 0patch updates will prevent intruders from breaking into your network using the empty PrintNightmare. 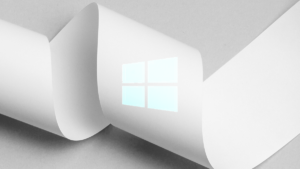 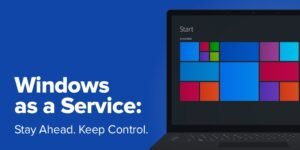