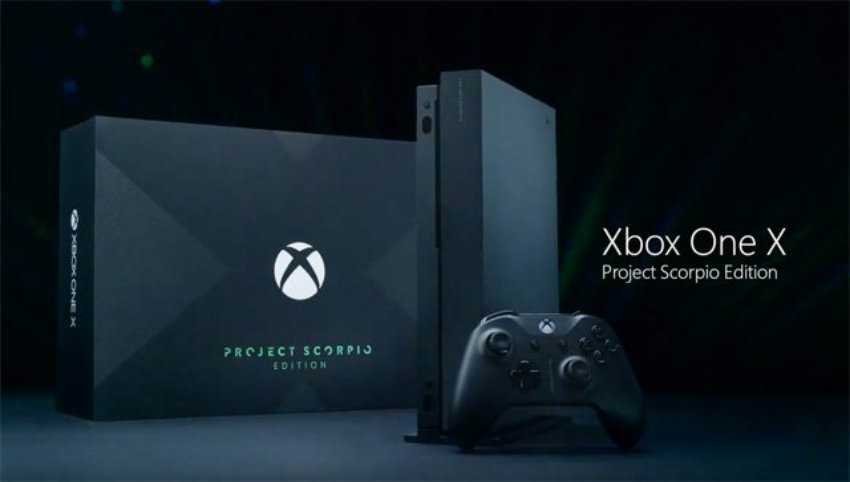 Of course, the differences between the Xbox One X and "Project Scorpio" are only decorative:

"Project Scorpio" is printed on the console and controller in small green letters, there is a thin new design on the outside and it comes with a vertical base. 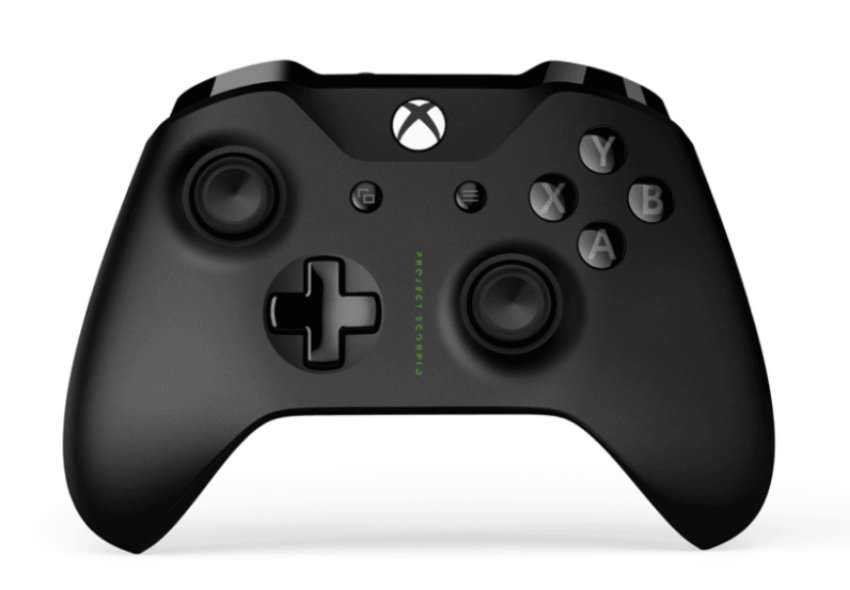 Microsoft also states that the packaging is slightly different and is "inspired by the original Xbox".

Microsoft said it will build a small number of Project Scrolls and will only be available on pre-orders.

The company also announced the Middle-earth: Shadow of War package, 279 dollars for 500GB or 379 for 1TB. Both the Project Scorpio console and the Shadow of War Bundle are available for pre-order today. The first orders will be delivered to 7 November, while the orders of the package mentioned in 10 October.

Download free an unlikely font made with an iPhone