Project Zero researcher Natalie Silvanovich unveiled the contest Tuesday in a blog post on the company. Silvanovich said that despite the steady stream of bug discoveries from Google's security team, "there are many unique, high-quality security bugs discovered through the hacking contest." 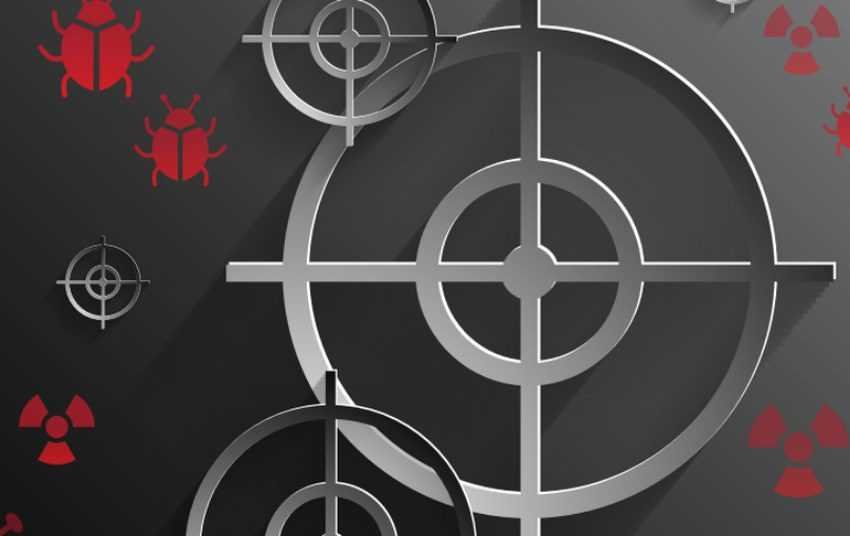 So the company decided to run its own competition to search for serious security flaws on the Android platform.

Google is asking researchers interested in competing in Project Zero to focus on vulnerabilities or bug chains that could allow attackers to execute remote code on multiple Android devices. However, there is a downside - Google only asks you to start with the device's phone number and email address.

What happens within a minute when you're online

In the contest, exploits are accepted that successfully target any version of Android Nougat on Nexus 5X and 6P devices.

Of course after the end of the contest, the vulnerabilities, exploits and names of the winners will be published.