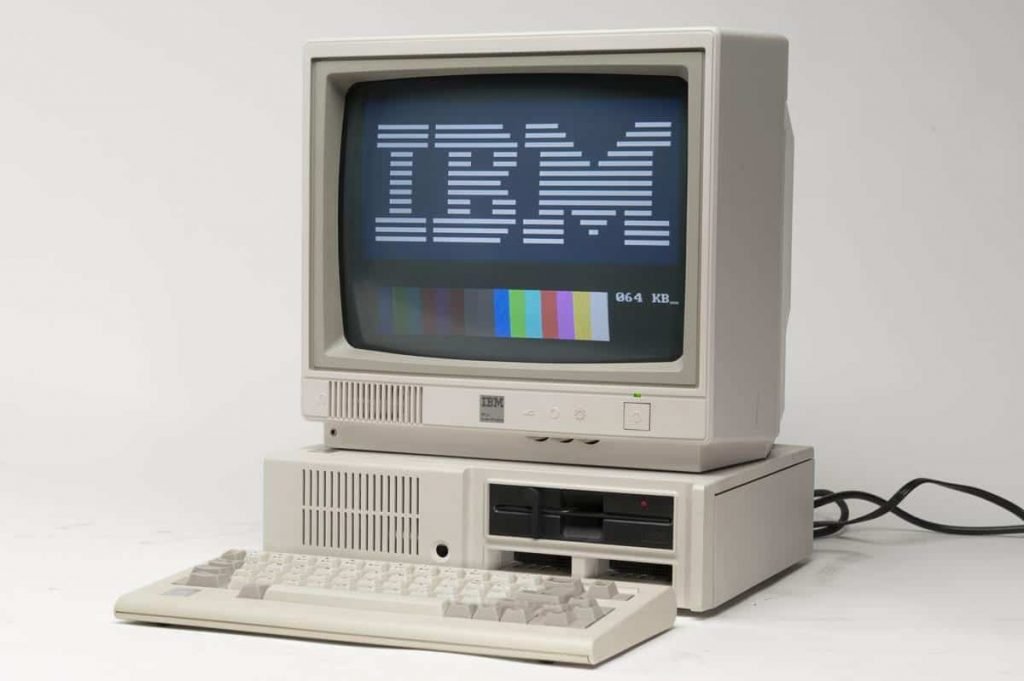 Whatever functional you are running now, you are definitely curious to see how it is a different functional from your own. Even the oldest of you who in their digital life have gone through a bunch of operating systems.

Here are nine classic and new operating systems that you can access through your browser. The order of presentation is chronological. 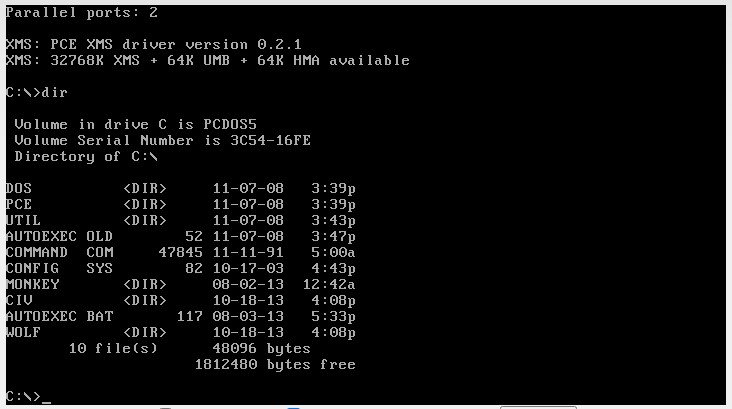 By the time Apple and Commodore were vying for their place in the Mac and Amiga series, IBM had quickly become the winner of the IBM computer series race.

DOS 5 itself was released in 1991 and marked one of the most important DOS revisions in its history. Perhaps most notable, however, was the latest version of DOS for which Microsoft and IBM shared the full code. 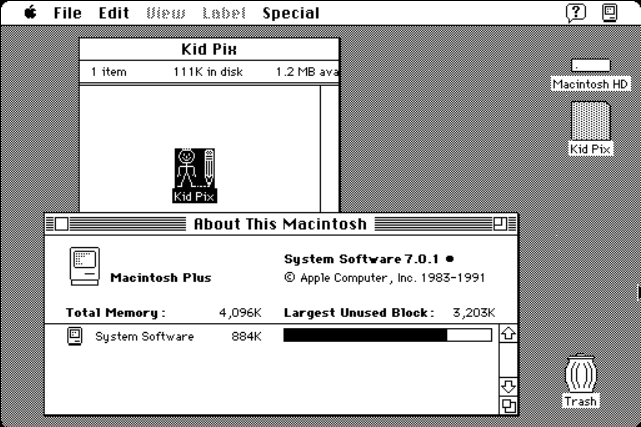 In 1984, Apple released its first machine in the Macintosh product line, later renamed "Mac". It was an innovative machine, and became the first mass-produced computer to offer a graphical user interface.

Because the operating system requires much less system resources than the Windows 95 emulator, it will load into your browser much faster. 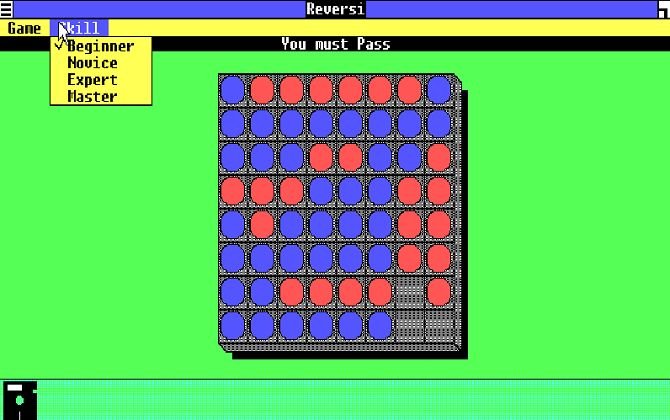 It was released in November 1985. Windows 1.01 was the first publicly available version of the Bill Gates operating system.

The operating system is essentially a graphical front-end for MS-DOS. In fact, Windows 1.01 was running as an MS-DOS program.

Behind the scenes, Windows 1.0 also had its own drivers for video cards, mice, keyboards, printers, and serial communications and applications. 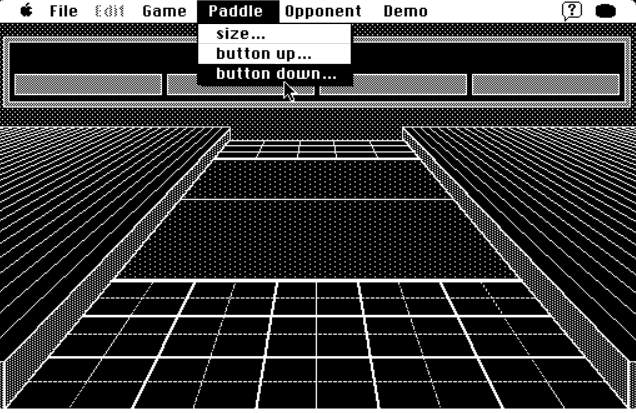 Two years after the introduction of the first Macintosh computer, Apple released the sequel: Macintosh Plus.

It had an initial price of $ 2.600, proving that Apple's trend for exorbitant prices is not far from its modern prices. The computer came with 1 MB of RAM (and support up to 4 MB), supported up to seven peripherals and had an 800 KB floppy disk drive.

By 1986, many more applications and games were available. This simulation includes Risk, Cannon Fodder and Shufflepuck. 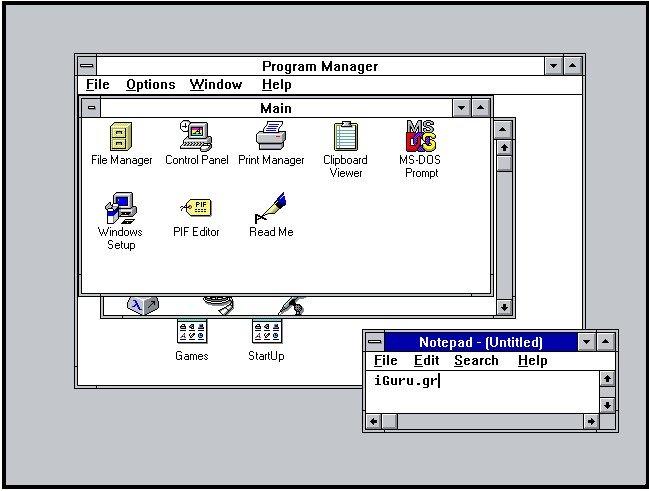 Windows 3.1 was released in stores in April 1992, replacing the original Windows 3.0.

Despite the similar name, it offered huge improvements over its predecessor. Most notable is the introduction of a TrueType font system that first turned the operating system into a desktop publishing center. Three famous fonts were available at the time, Arial, Courier New and Times New Roman.

Other features that first appeared included drag-and-drop icons, mouse support for MS-DOS applications, and Program Manager. The theoretical maximum memory limit was 4 GB which exceeded the time, although in practice it was 256 MB. 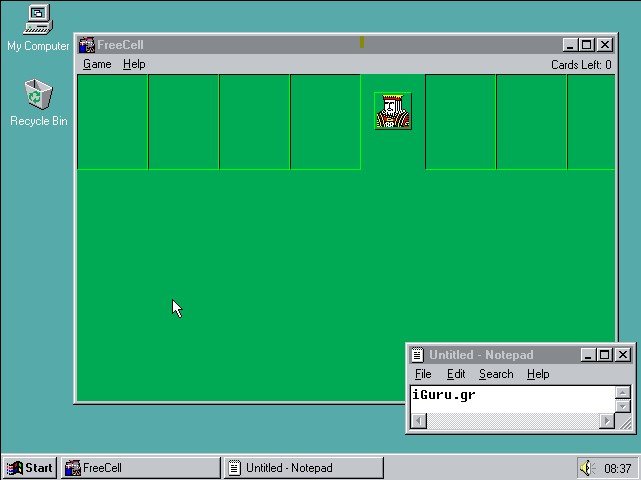 Windows 95, released in August 1995, was one of the defining operating systems of the decade.

It laid the groundwork for the Windows we all recognize today. The Start menu and taskbar made their debut for the first time. It was a Windows operating system that did not rely on MS-DOS to access files and disks.

This Windows 95 emulator essentially runs Windows 95 OSR2. When running it, you can use the controls in the upper right corner to change the full screen mode and turn the mouse on / off.

As with all browser-based operating system simulations, any changes you make will not be saved between sessions. It will unfortunately take around 6-7 minutes to load. And it has a lot of glitches or errors, depending on its "mood". 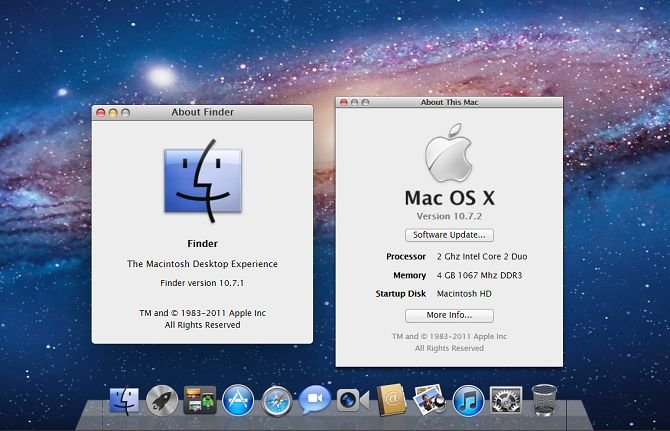 The Lion was mortal for some features. Front Row, iSync and QuickTime Streaming Server were rejected.

Unfortunately, modern limitations mean that the Mac OS Lion emulation is complete. It is, say, a CSS trip, so you can only access the desktop, menus and some basic system information. However, you will still have a sense of what the operating system was like.

IGuru has recently offered you an emulation of ubuntu 21.10. It is called Ubuntu 21.10 "Impish Indri" and was released in October 2021.

Its biggest new feature is the GNOME 40 interface. In appearance it remains the same as it was originally released in 2004, with the Ubuntu Dock on the left side of the screen and the menu at the top of the screen.

It has an improved Yaru theme. You can open the same application multiple times, drag and resize windows, change desktop wallpaper, and clone applications. You can also try the terminal. Windows 11 is Microsoft's latest operating system. It was released in October 2021 and was not well received by the public. Upgrading from Windows 10 is free but has increased hardware requirements.

It is quite informative about how Windows 11 looks and works and does not require any registration or anything else.

All nine of these classic operating systems are sure to evoke memories, regardless of your age or when you first started using computers. 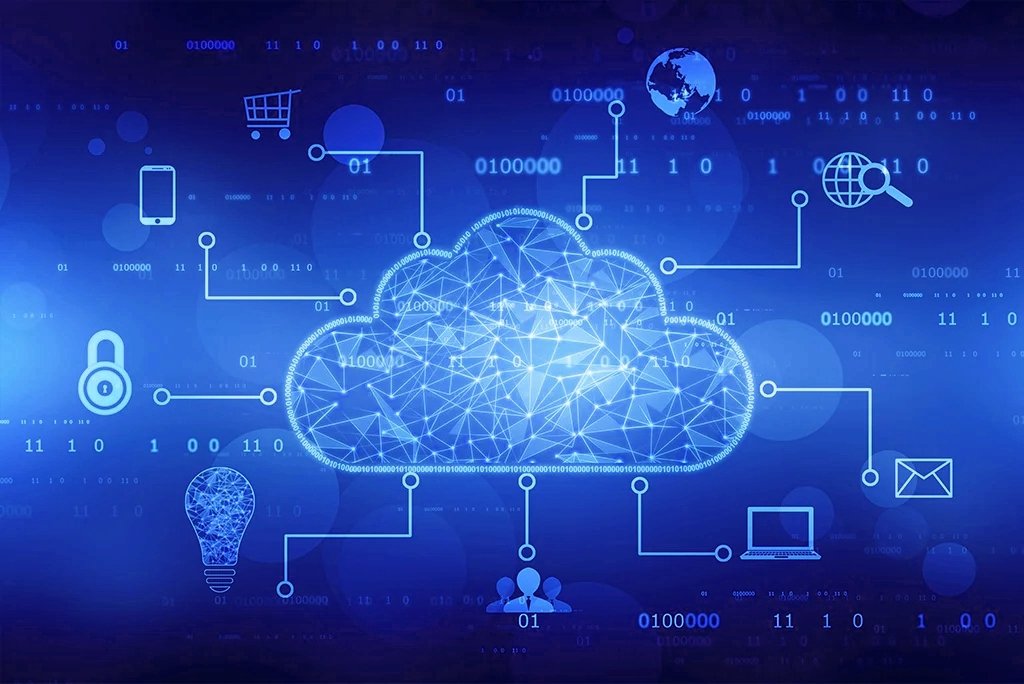