First aid in the UK is testing the capabilities of the jet suit, a Gravity Industries suit that could quickly throw the rescuer to a remote crash site. 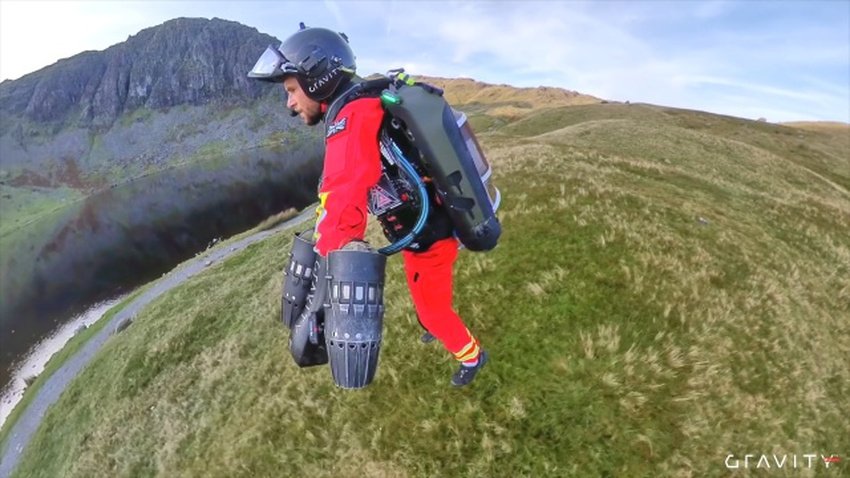 The jet suit appeared in 2017 as a flying device for hobbies. Inventor Richard Browning and Gravity Industries proved that it can be done and rescue tool and help you get medical help quickly in a remote and inaccessible area.

Working with the UK's Great North Air Ambulance Service (GNAAS), Browning flew to the "victim" in a remote mountain location in just 90 seconds, and it would take much longer for rescuers to reach feet up there.

The sooner a rescuer can reach a victim, the sooner they can stabilize it and seek helicopter assistance or other support. Such as said GNAAS business director Any Mawson, this technology could allow the team to reach some patients much faster than ever. In many cases this would be a relief to the patient's pain. In some cases, it would even save their lives.

The jet suit uses jet or diesel-powered microjets mounted on the pilot's arms and back, with a display on his head showing basic data such as thrust and remaining fuel. Browning said the risk of fire is minimal because the fuel is not very explosive or flammable and the pilot remains relatively close to the ground in the event of a mechanical failure.

Although the test was successful, it will probably take some time until we see rescuers in a jet suit. The Gravity model has a flight time of only 5-10 minutes, requires very specialized training and the pilot must be in good enough physical condition to be able to balance his weight with his hands. It would also be limited to terrain that is not too steep, because the pilot must land perpendicular to the ground. Costumes are not cheap either, as Browning is sold one recently for $ 438.000.

However, this is a small part of how much a helicopter costs, including pilots, fuel and maintenance, and Gravity is working to make the costumes cheaper and easier to use.

Watch the relevant video with the rescue operation below: 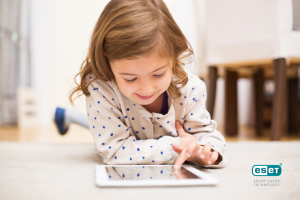 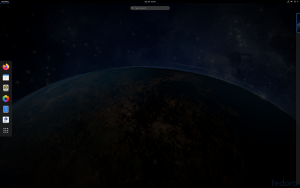