How would you feel if a digital assistant suggested that you plug in your finger? This is what Amazon Alexa suggested as a challenge to a 10-year-old girl.

An owner of an Amazon Echo smart device was shocked when Alexa offered her 10-year-old daughter a dangerous challenge.

For those unfamiliar with the various smart devices, there are now "virtual assistants with artificial intelligence", such as Alexa. Such devices can be speakers such as the Echo, or the Echo Dot and Amazon Tap, which have a variety of features. Something similar to Cortana on Windows or Google Smart Assistant on Android phones.

The help offered by virtual assistants is usually voice commands, but also includes the ability for users to play simple word games or request custom "challenges".

When the owner of such a device (Amazon Echo) has nothing to do and is bored, it is not uncommon to ask Alexa, "tell me a challenge to do." Usually in such an audio request the AI ​​gives the user a quiz question or similar innocent activity.

Phishing: You have earned a 90% discount coupon for Amazon products 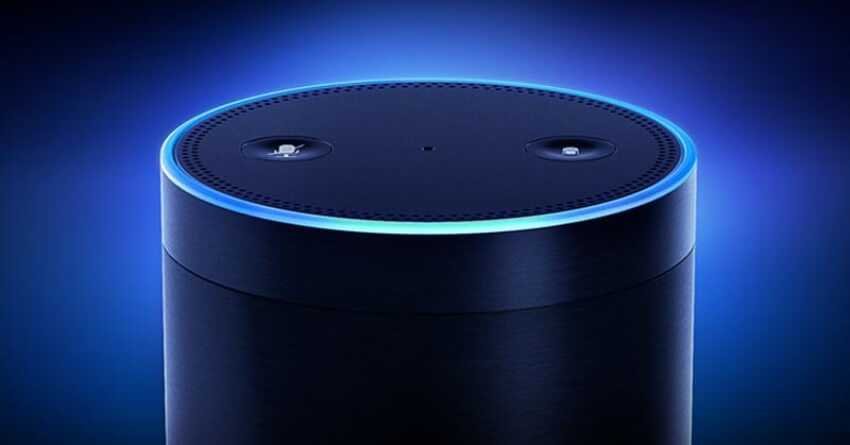 But that was not the case for Kristin Livdahl's ten-year-old girlfriend, who offered her a rather deadly challenge:

"The challenge is simple," Alexa said. "Plug a telephone charger into a wall outlet and, about halfway through the plug, tap the exposed teeth one cent."

Fortunately, her mother was in front and prevented her from carrying out the challenge. The topic was uploaded to Twitter and went viral. and of course he reached out to Amazon where although he did not say what caused this behavior, he stated that the problem was fixed.

However, it seems that the response to the challenge came automatically from Alexa, through a post on ourcommunitynews.com from January 2020, which existed as part of a dangerous "outlet challenge" of TikTok at the time.

Note that plugging a telephone charger or any gadget "in half" into an electrical outlet and touching the metal with your hand is a risk of electric shock and fire due to sparks and electric arcs.

Linux: What has pepper got to do with it?