The EU voted in favor of the right to repair

The EU has just taken a big step towards enacting stronger legislation on the "right to repair". The European Parliament voted overwhelmingly in favor of a "sustainable single market", according with iFixit.

The vote marks the latest major push for one of the EU's biggest goals to make appliances last longer and reduce e-waste. The EU Commission had announced its plans earlier this year for new laws on the "right of repair" for phones, tablets and laptops by 2021. 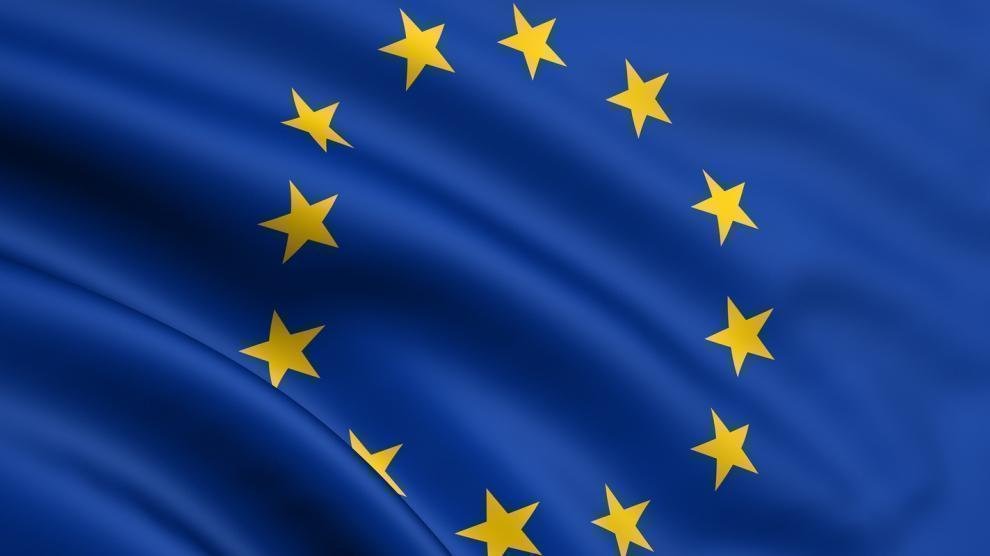 With the European Parliament now approving the EU Commission's original proposal, the ball is back in the court's court for the "development and introduction of mandatory labeling, which will provide clear, immediately visible and comprehensible information to consumers on estimated life expectancy and the repair of a product at the time of its purchase. ”

The same law also supports the increased availability of repair instructions and spare parts at independent repair shops, in order to facilitate repairs and extend the life of devices.

However, it will take more time for the EU Commission to adopt the regulations, and many questions will probably have to be answered about the format of things like product labeling. But if the committee manages to "catch" its original goal (2021), we could have the regulations relatively soon.