Η Nintendo just announced a new title for the 3DS console, Puzzle & Dragons: Super Mario Bros Edition. This is another episode of one of the most famous Nintendo heroes. The game will be released in Japan on April 29 for ¥ 4,000 ($ 34 / € 28). 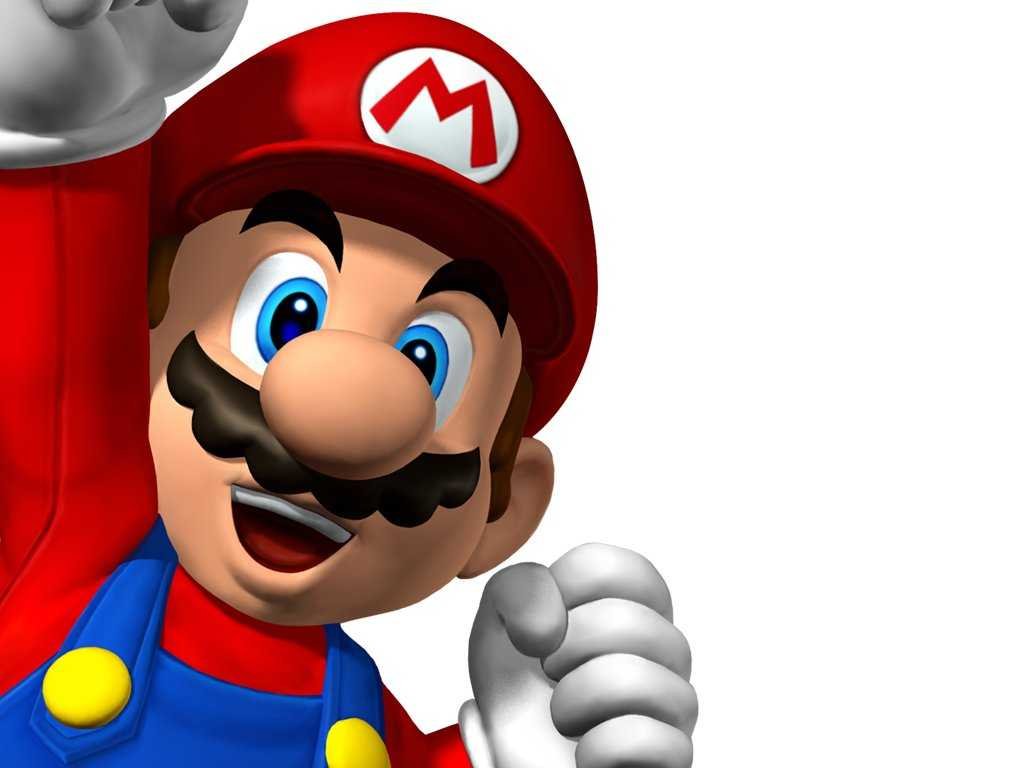 The Puzzle & Dragons: Super Mario Bros Edition will naturally be distributed to our country, but the date has not yet been announced. The game is a collaboration between her Nintendo and GungHo Online Entertainment, a well-known Japanese company from the Puzzle & Dragons mobile game and the Ragnarok DS game for 2DS.

Along with the announcement of the upcoming version of the new game, some details about the story were presented. Puzzle & Dragons: Super Mario Bros. Edition is a "RPG puzzle" game, which will begin in the Mushroom Kingdom, where Mario must find and rescue Princess Peach who was abducted at the beginning of the game. The battles in the upcoming game will be very similar to the battle mechanisms of Puzzle & Dragons, hence the common name. 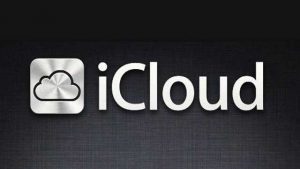 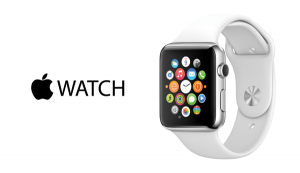