California's Quest software company reportedly filed a lawsuit against Nike for copyright infringement. Nike is accused of using pirated software keys that are only available through unauthorized websites (names we do not say). 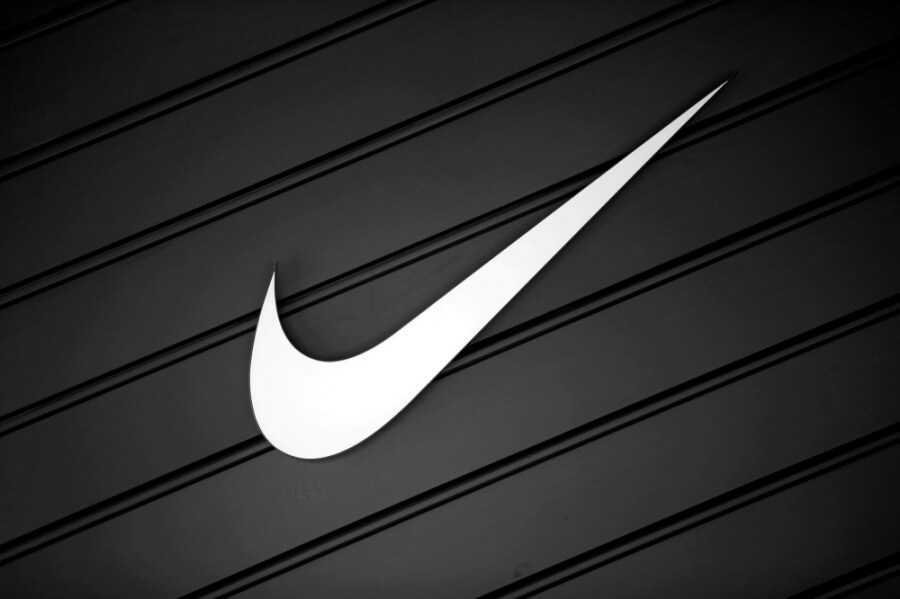 Quest uncovered copyright violations during a review and reported that Nike refused to buy the additional licenses.

We all know that any software, game, or movie that is released is also in pirated form on the internet. They usually use them too many to save money, but this time no one was caught. The piratical keys of Quest's software were found at Nike's offices.

The company known for developing various database applications filed a lawsuit with Oregon federal court this week, accusing Nike of copyright infringement. Both companies had a contract for software licenses from 2001, but during a review last year, Qwest noticed that all Nike's products had no legal licenses.

"This audit revealed that Nike had more Quest Software Products than the SLA allowed," Quest said in the complaint.PDF from TorrentFreak).

Quest of course maintains a database with all the valid keys, which helps it to discover the "broken" versions used by Nike.

The audit revealed that Nike had used pirate keys to bypass the Quest License Key System and made unauthorized copies of certain Quest software products, violating the company's security technology.

"To get a pirated key to Quest software products, one has to look for it in download sites that are known to release illegal software, such as BitTorrent."

At present, it is not known how many Quest Pirate keys used by Nike on her computers, but the company is accused of violating the DMCA contract and circumvention.

Quest naturally seeks compensation for the damages suffered, and the exact amount will be determined during the trial. 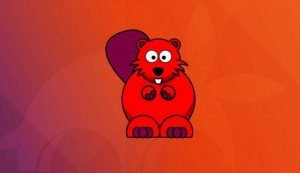 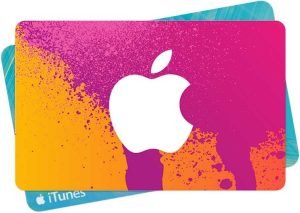