An adult from the US was surrendered to the Police, alone when he hit his computer a  ransomware and threatened to inform him FBI for activities. 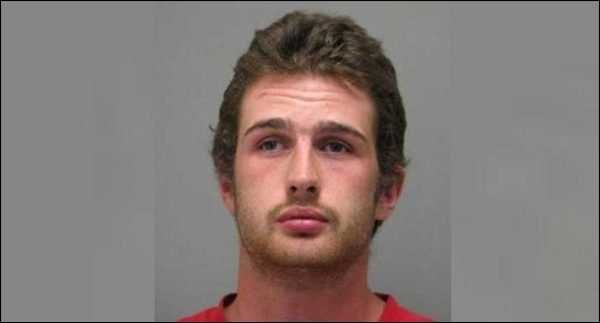 O Jay Matthew Riley, 21 years old by  Woodbridge's Virginia, was attacked by ransomware, while surfing the web. His hobby on the internet was to collect photos of his passion. THE Jay Matthew Riley is a pedophile and takes pictures of small children.

Having passed gather enough "material" from website for his passion, he believed that the message comes from actually by FBI, as he claimed, and so he decided to go to the nearest  police Department with the head down to confess his actions. He also took him computer of together to have evidence.

Police officers who did not believe what was happening quickly discovered them photos of of young girls. Immediately afterwards, they continued their research at his home.

It is really a rare phenomenon, an internet phenomenon attack to has good results, says Sophos. 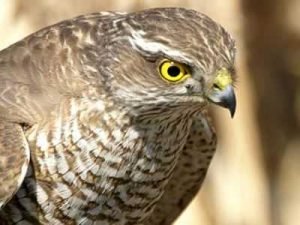 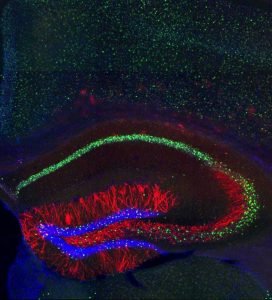