One of Europe's largest car dealerships, Emil Frey, was attacked with ransomware last month, according to a company statement.
The Swiss company appeared on the list of victims of ransomware Hive on February 1 and confirmed that it was attacked in January. 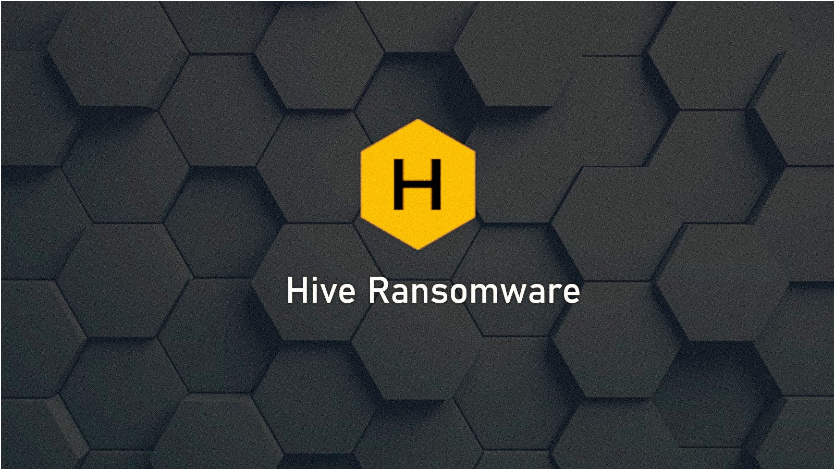 "We repaired the damage and resumed our business a few days after the incident on January 11, 2022," said a spokesman, declining to say whether the hackers had gained access to customer information.

The company has around 3.000 employees, and earned $ 3,29 billion in sales in 2020. It was ranked as the No. 1 car dealership in Europe based on revenue and total number of vehicles for sale (PDF).

In 2021, the team behind it Hive attacked at least 28 health care providers, including the Memorial Health System, which was hit by ransomware on August 15.

An FBI warning states that ransomware destroys systems and backups before asking for ransom.
Most victims had a deadline for payment (between two and six days), and some were able to extend the deadlines by negotiation.

Pediatrician surrendered himself to the FBI due to Ransomware

Smartphone eavesdrops on your conversations or coincidences