Simply plug it into a TV or monitor using one of the two micro HDMI ports, insert a microSD card, plug in a power cord and mouse, and have a home computer for your daily tasks, encoding, or media playback. 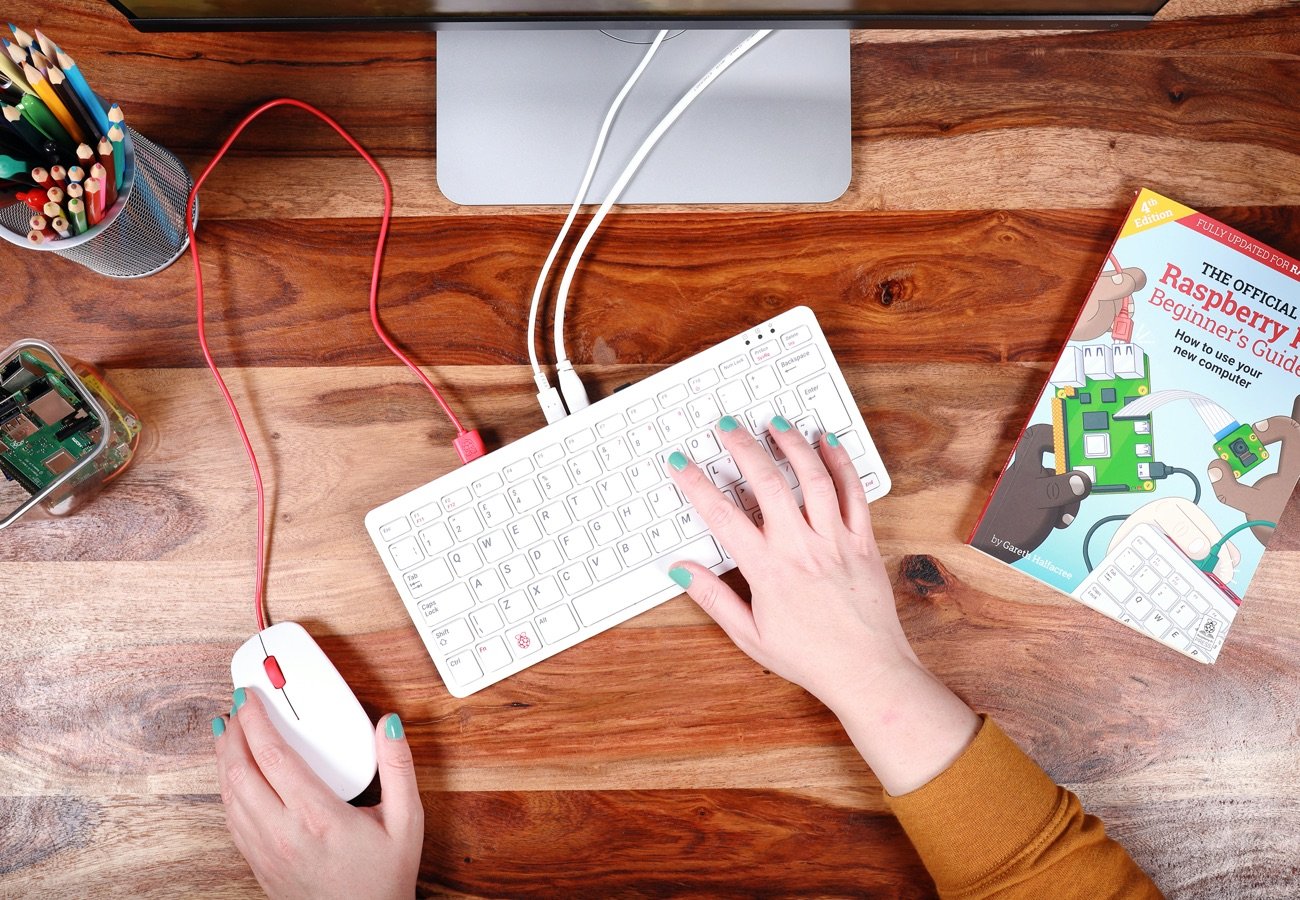 The new gadget is available today$ 70 as a standalone machine or in a package that includes a mouse, power adapter, microSD card, HDMI cable and a $ 100 beginner's guide.

There are two micro HDMI ports capable of exporting up to 4K / 60Hz, two USB 3.0 ports and a single USB 2.0 port.
Power is provided via a USB-C port, there is a microSD card slot for storage and a GPIO header for attaching many more specialized devices. 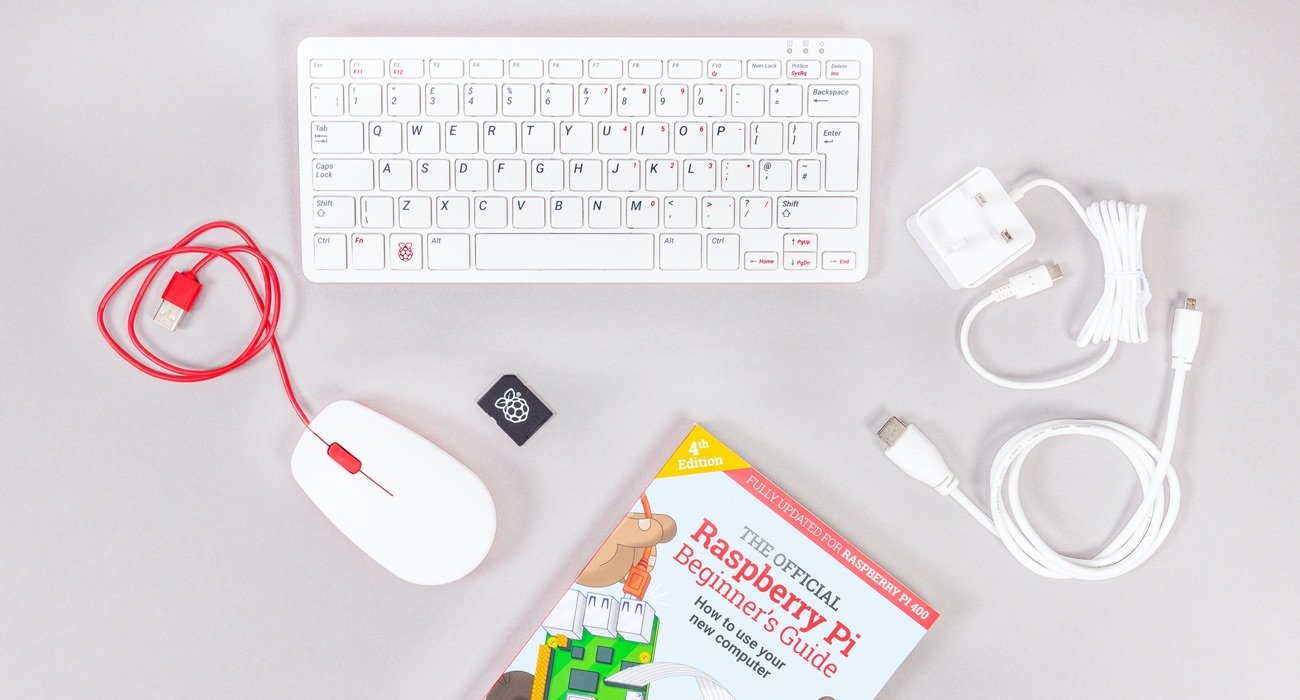 Internally, the new computer is similar to previous Raspberry Pi devices, but the external appearance of the Pi 400 is something completely different. Depending on the region in which you purchase it, the computer is integrated into a 78- or 79-key keyboard, which is similar to most laptop keyboards.

There are currently six different keyboard layouts - UK, US, German, French, Italian and Spanish - and variants for the Norwegian, Swedish, Portuguese and Japanese markets will be available soon. 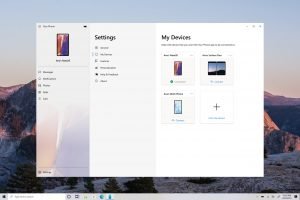 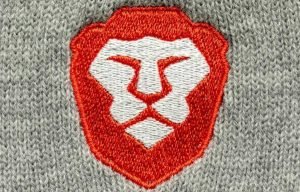