Many CentOS users were unhappy when Red Hat announced that it was switching CentOS Linux from a fixed Red Hat Enterprise Linux (RHEL) clone to a rolling Linux distribution, which would become the next RHEL secondary distribution.

Now, to reassure some of these users, Red Hat presents the free RHEL for small businesses and for customer development teams. 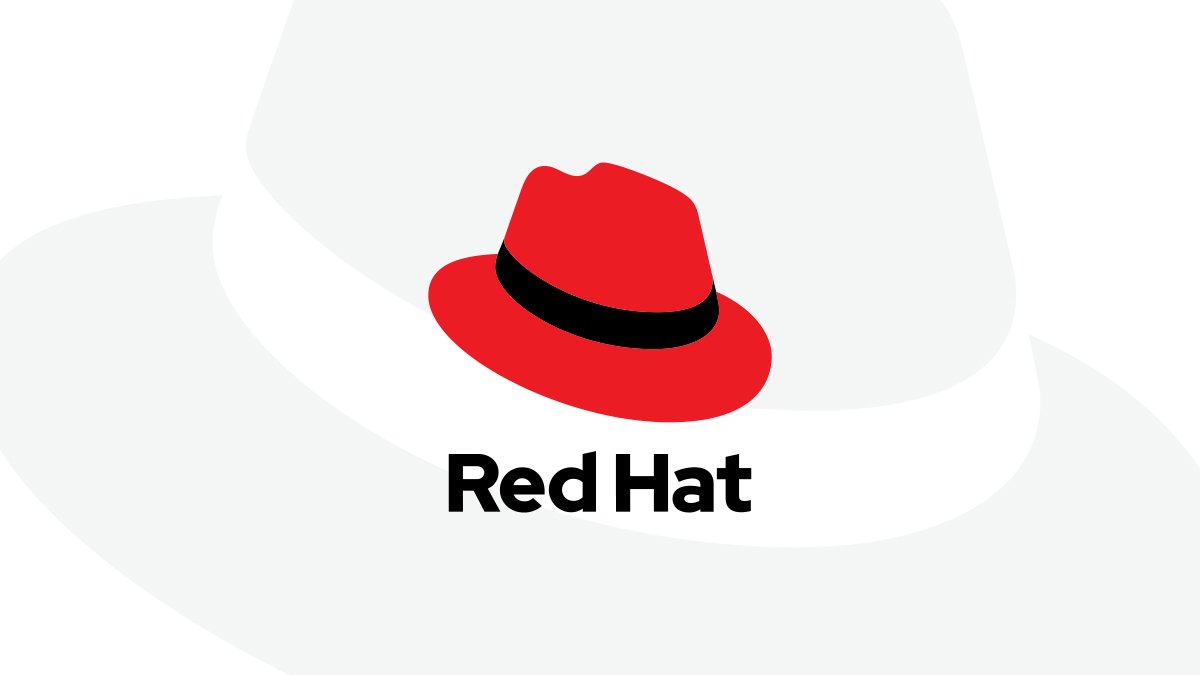 Instead of CentOS Linux, Red Hat reminds developers that the free RHEL has been around for quite some time through the Red Hat Developer program. The terms of the offer, however, restrict the use of the distribution to developers of a machine. Red Hat will now extend this program so that the Individual Developer subscription for RHEL can be used in production for up to 16 systems.

Yes, this is a free, self-supporting RHEL offer. To get it, you only need to log in to a free Red Hat account to download RHEL and receive the necessary updates.

In a post announcing the program, Red Hat emphasizes that:

"Nothing else is required. It's not a sales plan and you will not need a sales representative. There will be an option in the subscription for easy upgrade to full support, if anyone wishes. "

Additionally, you can use the extended Red Hat Developer program to run RHEL on large public clouds such as AWS, Google Cloud Platform and Microsoft Azure. Of course, you will have to pay the cloud provider hosting charges. But RHEL itself will be free for both development and small businesses.

This updated subscription for individual RHEL developers will be available until February 1, 2021.

"What about me? I'm using CentOS Linux and I do not want to switch to CentOS Stream. "

Red Hat understands that many CentOS users have this dilemma.

"We know that these programs do not correspond to every case of use of CentOS Linux, so we should mention that we have not completed the provision of more ways to easily download RHEL. We are working on a variety of additional programs for other uses and intend to provide another update in mid-February. ”