Samsung Electronics is gearing up to sell per-made Galaxy Note 7 to minimize damage and avoid environmental costs, according to publications released in South Korea.

The company is reportedly planning to reduce the battery capacity, says Hankyung. 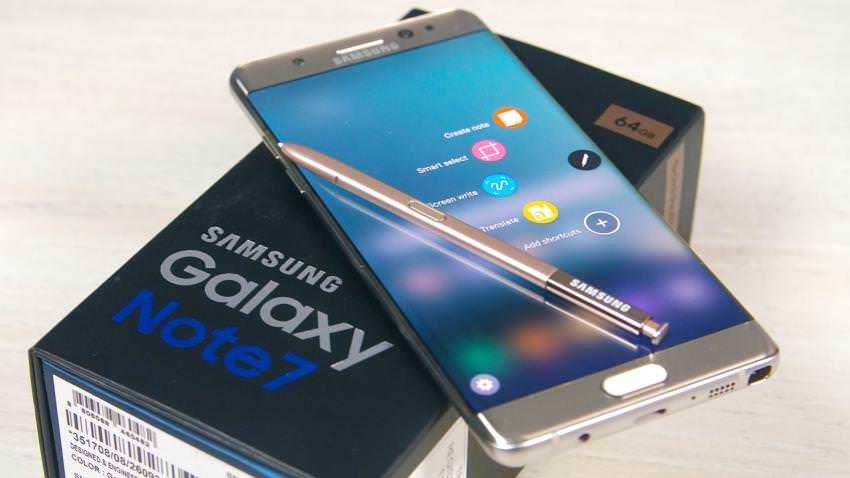 The "teased" devices will be sold mainly in India, Vietnam and other emerging markets, but the company is reportedly considering selling the device in South Korea before the release of the Galaxy Note 8.

The assembly will end with the construction of Galaxy Note 7 in May and sales will start in June, the publication says. The battery capacity of 3.500 mAh is expected to be between 3.000 and 3.200 mAh.

The basics of the device will be reused but its exterior will change.

Samsung announced earlier that 98 percent of the 3.060.000 devices that were sold have already been revoked. Around 200.000 devices were used to discover the causes of battery explosions, and so there are around 2,5 devices that will re-over from the assembly line, according to Hankyung.

The sale of these devices will also allow the company to avoid imposing a fine for environmental damage, as the South Korean Ministry of the Environment has indicated to the company that it will impose a fine if the remaining stocks of Note 7 are not properly utilized.

Last month, Samsung announced that defective batteries were the cause of last year's explosions and stressed that the Galaxy Note 7 has no other problem.

Of course we will see this in June…