Remington becomes the first gun manufacturer in America to be responsible for the attack on an American elementary school with 26 dead due to the advertisements of its products in violent video games. 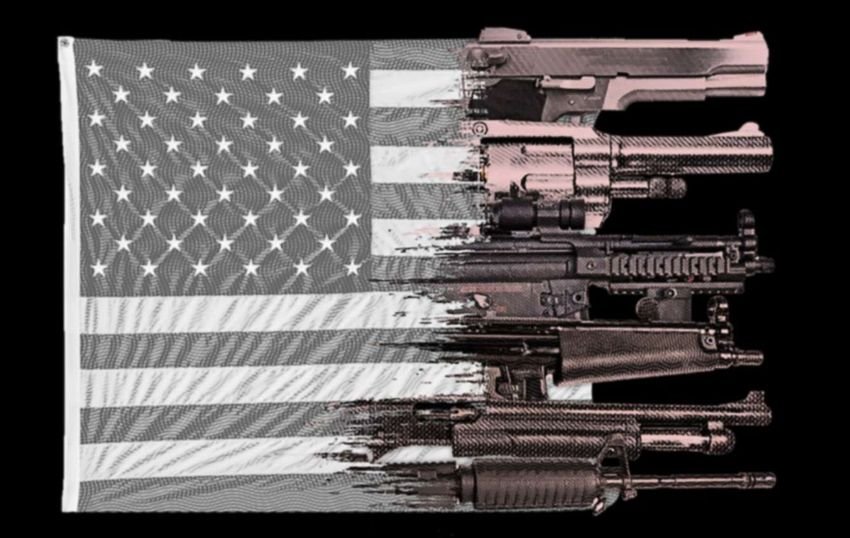 On December 14, 2012 gunman stormed Sandy Hook Elementary School, in Newtown, Connecticut, USA, killed 20 students and 6 members of the teaching staff and then committed suicide. The incident sparked international interest and rekindled debate in the United States over the legal status of gun ownership.

The attack took place in addition to a pistol and with a Remington Bushmaster XM15-E2S assault rifle. Shortly before the two-year anniversary of the massacre, nine families of the 26 victims of the attack filed a class lawsuit in Connecticut against the Bushmaster and Remington Arms on the grounds that gun advertisements in violent video games were considered one of the causes of the massacre. aggressive and sold in violation of the law on the protection of the legal arms trade.

Facebook again activates the recognition of people in the US

Ο Law on the Protection of the Legal Trade in Arms (PLCAA) is a United States law that protects firearms manufacturers and dealers from being held liable when crimes are committed with their products. This does not preclude defective products, breach of contract, criminal conduct and other actions for which they are directly liable in the same way as any US-based consumer goods manufacturer. They may also be held liable when they have reason to know that a weapon is intended for use in a crime.

According to court documents, the families of nine victims of the Sandy Hook Elementary School massacre have reached an agreement (the first of its kind) with the company that made the rifle used in the massacre. Remington agreed to settle the liability claims of the families of four students and five adults who were among the 26 people killed in 2012 by gunman Adam Lanza, 20.

The $ 73 million settlement, the text of which you can read here, comes almost eight years after the families' lawsuit and marks the first time a weapons maker in the United States has been charged with mass shooting.

It also marks the end of a protracted legal dispute over how to trade in firearms by Remington, once America's top rifle maker and the world's largest munitions maker, but which went bankrupt in 2018.

The families claimed in their lawsuit in 2014 that Remington irresponsibly marketed the Bushmaster XM15-E2S rifle as a military-type weapon for young men by placing products in violent video games. The families noted that the purpose of the lawsuit was to prevent future mass shootings.