But besides this there are other rescue options available that include resetting the GRUB boot loader after some Windows installation, resetting passwords on Linux and Windows systems and also checking on Linux file systems. 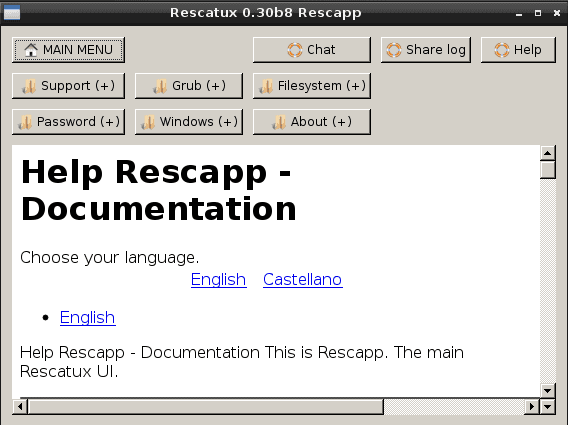 The latest development snapshot, Rescatux 0.72 Beta1, is based on the Debian 10 Buster and brings several fixes and enhancements.

"This is another beta version of Rescatux. This new version features two major repairs: Recovering GRUB in distributions comes with the possibility of tmpfs, like Ubuntu.Kapoia systems with UEFI Secure Boot disabled mode presenting crash in Rescapp no ​​longer crash.

At last Rescapp menu has changed. The UEFI boot menu and the BIOS boot menu function. the xterm package has been added so that you can open external programs through rescapp. We moved the testdisk package dependency from Rescapp in Rescatux.To background and boot menus improved. We use Debian Buster now officially stable. " 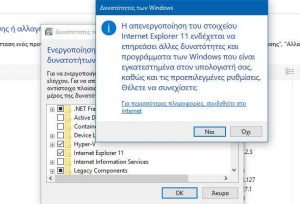