The Rocky Linux operating system, which aims to provide a new alternative to projects using the free CentOS distribution (based on the Red Hat distribution), should be available for testing by the second quarter of 2021, according to its creators.

The new project started when Red Hat, the parent company of CentOS, he said that shifts its focus from CentOS Linux to CentOS Stream. 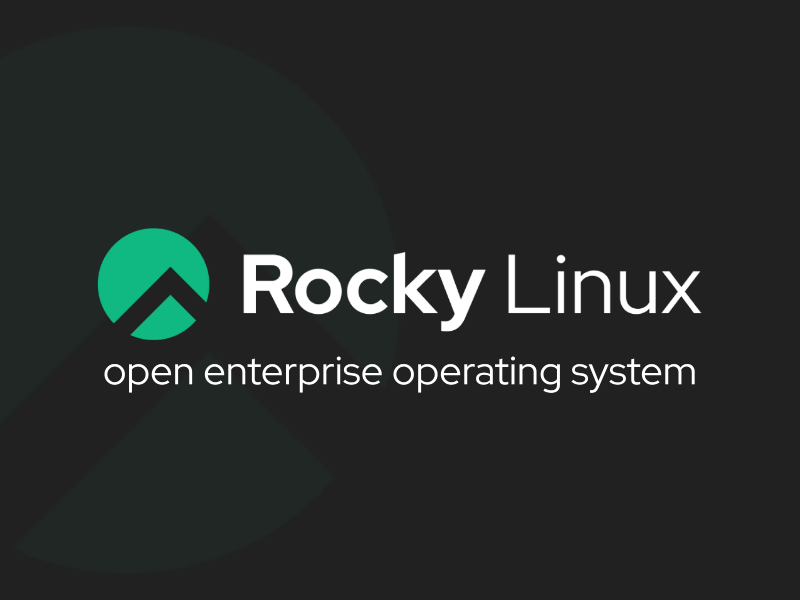 Some users did not like the move, and CentOS distribution co-founder Gregory Kurtzer immediately announced his intention to create his own CentOS alternative called Rocky Linux, with the aim of creating a "seamless continuity of operations running CentOS 8". far beyond 2021. ”

The first version of Rocky Linux will be available after March 2021, according to last update by project managers.

"The core team is working to build the infrastructure that will support the legal entity and the technical effort required to deliver and support an initial release," he said. Community Manager of the Rocky Linux community, Jordan Pisaniello.

"We aim to deliver our first version of Rocky Linux in the second quarter of 2."

"AWS was chosen primarily to protect the integrity of the software supply chain for Rocky Linux," Pisaniello said.

The operating system will be available on various sites, through Amazon Web Services (AWS) or GovCloud.

"Transparency with the community and for all those who will rely on Rocky Linux to replace CentOS 8 installations before the end of support is paramount," he added.

He is also currently in talks with several data center providers to host the infrastructure.