Robots have already entered our homes and are cleaning them. Their next invasion is expected as a security robot to protect your property. 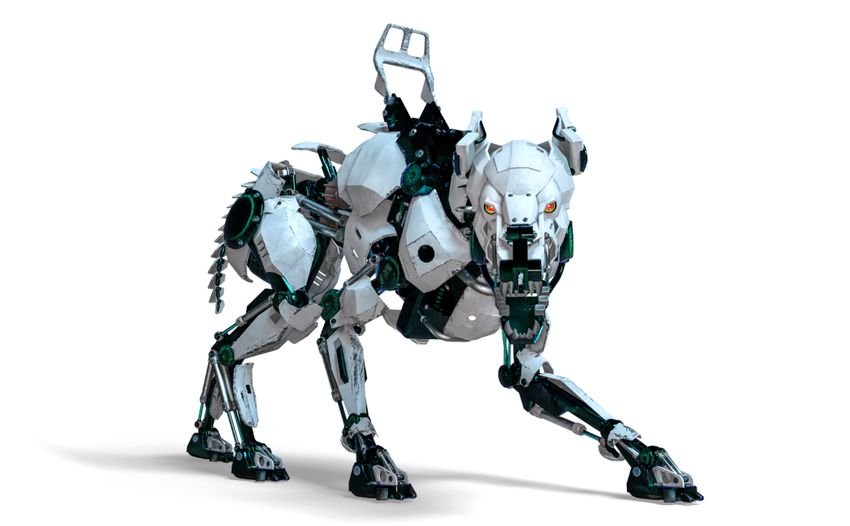 There is already excellent smart home security technology on the market. Webcams, intercoms that "talk" anywhere in the world, devices like Alexa Guard that hear sounds typical of hacking, such as breaking glass and alerting you.

But all this is static. A proper guard is required to be able to move throughout the guarded area. This security gap can be filled by robots, as well as the robot broom have the ability to roam around your home and explore every corner of it. So, the next robotic device to invade the house You will be a security robot equipped with a camera, which will be able to move, instead of just looking around a fixed point.

If you add the latest mechanical vision technology, sensor development and AI, you could have a robot that can detect any kind of danger and let you know if it sees anything suspicious. The right technologies exist and are ready to make the above idea a reality.

For example, the Knightscope K5 is an outdoor security robot that looks like a combination of R2-D2 (from the bourgeois war) and Dalek (from Doctor Who). It is designed to patrol large areas such as a campus, a mall or a car park. 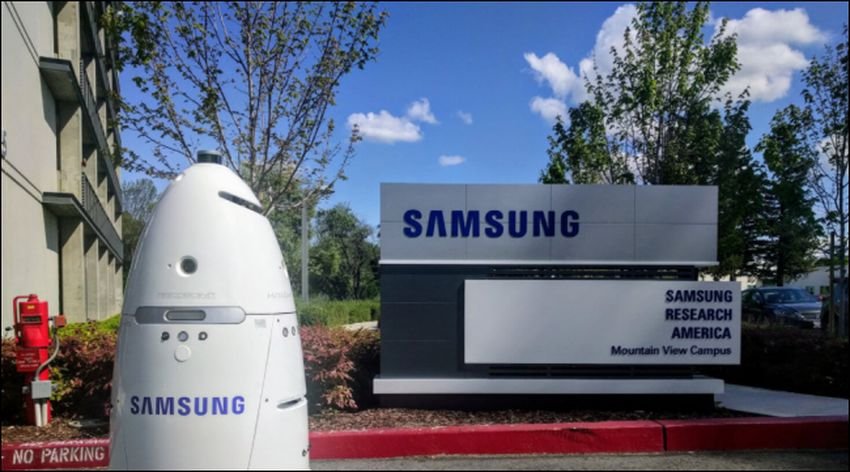 The robot offers 360-degree video streaming back to a control center where people can monitor everything, but it can also automatically detect various problems using its sensor systems and intelligence. The K5 has thermal sensors, a laser space detector, radar, air quality sensor and can even receive suspicious radio signals.

Even Boston Dynamics' famous Spot robot has found work as a security and control robot.

Hyundai plans to install the Spot in its factories in South Korea. The robot will check for safety hazards, such as people being too close to hot objects, and will note things that are out of place, such as doors that are open and should be closed.

Autonomous Security Drone
Ground security robots are great, but if you really want to protect a large area, you have to give wings to your robot. Drone in this case, but the idea is the same.

An autonomous security drone or set of drones can constantly patrol an area, looking for anything out of place. The drones fly on a patrol route and then land to recharge, all without human intervention.

There are some such systems that are intended for commercial security, but one of the coolest we have seen so far is Beehive. 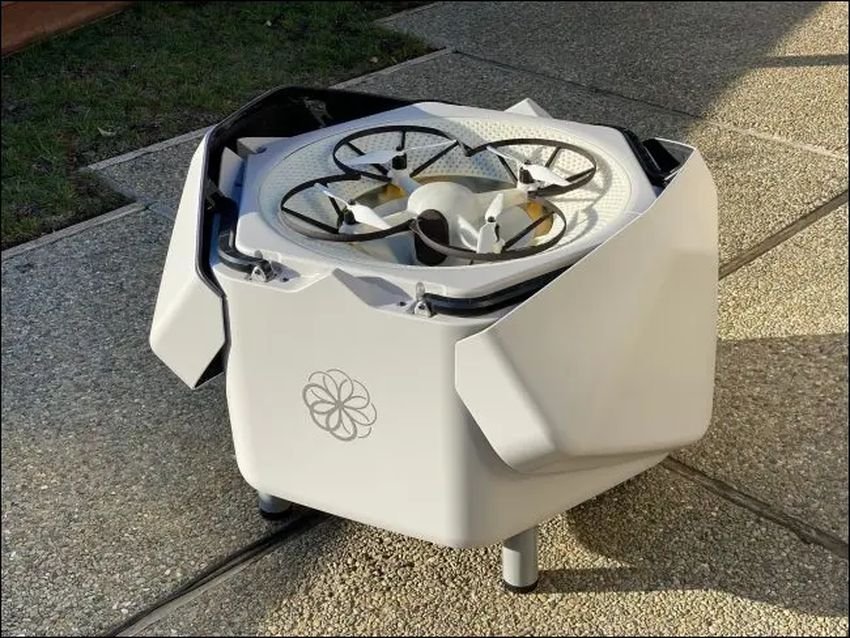 Created by Sunflower Labs, Beehive is a station that opens to release a drone, which flies for up to 20 minutes, patrolling its designated area. It then returns to the station and recharges within 22 minutes, taking the time to process its material for analysis.

IAE Conference on electronic security of the referendum

The drone can also react to something reported by another sensor or camera system and fly to the site within minutes.

One of the most promising home security robots is the Amazon Astro. It's like having Alexa on wheels. 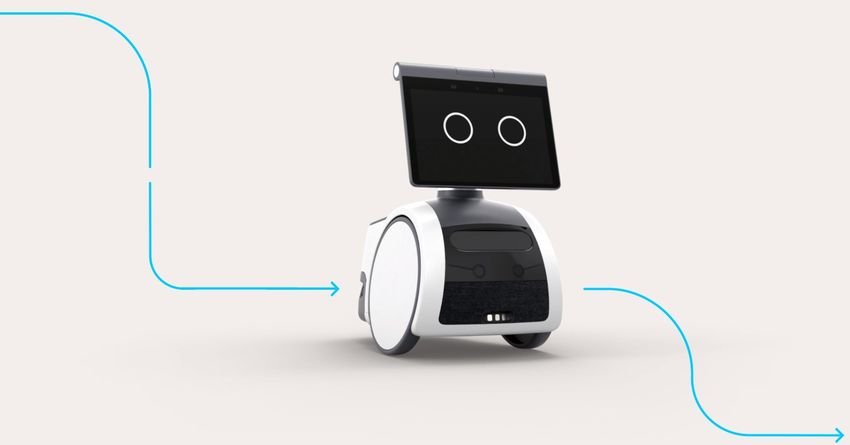 At the moment it is expected to come to the market and when this is done it should cost a little less than 1500 €. According to the manufacturer, they will be able to locate strangers when you are away and understand that something is wrong when a glass breaks or the alarm goes off.

If the price of Astro is a bit high for your budget, there are much cheaper options. The Enabot Ebo SE is a cute little robot that can automatically patrol your home, at a cost of 120 euros.

In conclusion
Security robots could really be the missing link in modern smart home security systems, because there will always be gaps where fixed cameras and microphones can not see or hear.

We have already welcomed autonomous brooms to our homes, so why not another class of home robots.