The Investigative Committee of Russia, the leading body investigating crime and the fight against corruption, has launched an investigation into whether Meta is an extremist organization. 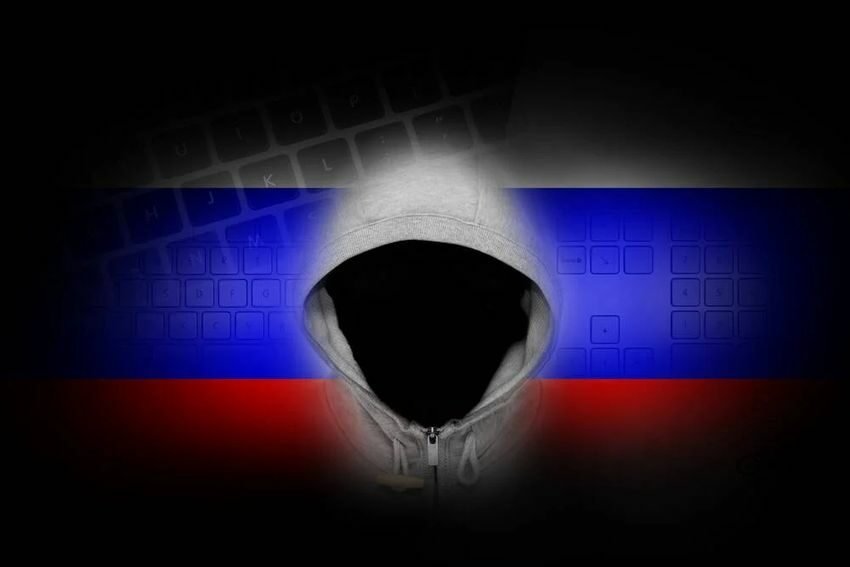 This move is a consequence of Meta's decision, last week, to relax the rules on incitement to violence posted on Facebook and Instagram platforms, but only within Ukraine.

Although the investigation is supposed to continue, the Russian technology regulator Roskomnadzor has ordered the exclusion of Instagram from Russia, again citing Meta's policy on publications that promote violence.

The regulator announced on March 11 the blocking of the Instagram platform from March 14 at 00:00, with the interim period being offered so that Russian users can download their data and move it to other social networks. So Instagram is blocked from today in Russia.

The Russians are now finding it difficult to use services other than those hosted in Russia, although they are increasingly subject to widespread surveillance as the Putin regime moves to zero tolerance for disagreement over its policies, and in particular for its illegal invasion. in Ukraine.

The use of Facebook and Instagram in addition to the possibility of chatting and gossip has offered some Russian users thousands of euros from ads, product promotions, etc.

How a submarine robot found the wreck of the Endurance