War is not just in the trenches. Russia, in an effort to mobilize its people and protect its services, has published a list of IPs and Domains it considers to be attacking its DDoS infrastructure. 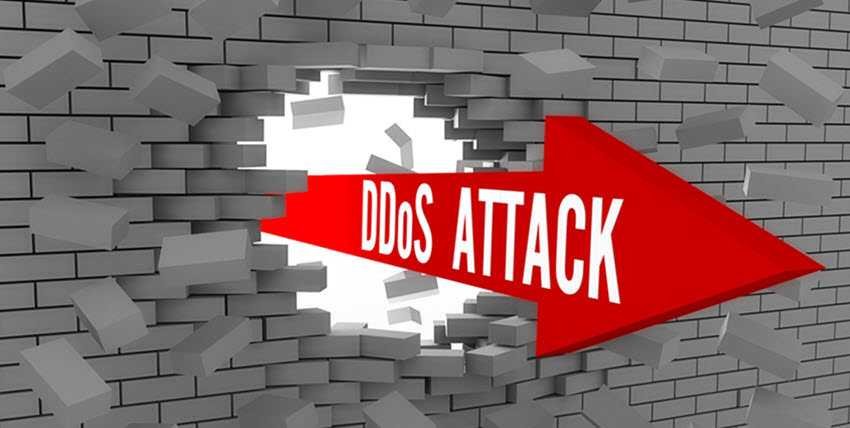 As the ongoing Russia-Ukraine conflict escalates, the Russian government published on Thursday a huge list of 17.576 IP addresses and 166 domains that it claims are behind a series of DDoS attacks targeting its domestic infrastructure.

Some of the most notable domains in the listing released by Russia's National Computer Coordination Center (NCCCI) are the US Federal Bureau of Investigation (FBI), the Central Intelligence Agency (CIA), and the websites of several media outlets such as the USA. Today, 24News.ge, megatv.ge and the Ukrainian Korrespondent magazine.

As part of the Russian government's recommendations for dealing with DDoS attacks, but also in anticipation of massive cyber attacks on Russian information resources, it urges organizations to shield network devices, enable logging, and change passwords related to key infrastructure components. , turn off automatic software updates, turn off third-party plug-ins on websites, keep data backups, and watch out for phishing attacks.

Why does the Motorola Moto 360 still have a screen cut?

We read in their recommendation (ALRT-20220302.1.pdf), which is in Russian but you know now how to make a pdf document translation:

What is certain, however, is that the battle will not be fought only in the territories of Ukraine. Developments are coming and the ground war is expected to be complemented by a barrage of cyber-attacks in the digital sector, with hacktivist groups backing both countries hitting government and business websites and leak collections personal data.

Ukraine, which has amassed a volunteer "IT army" of civilian hackers from around the world, has set a new target for Belarus's railway network, Russia's GLONASS satellite satellite navigation system and telecommunications operators such as MTS and Beeline.

A new multifunctional helicopter is being built in Russia

In a related development, the US Treasury Department stated that imposes sanctions to some Russian oligarchs and entities, to provide direct and indirect support to the Russian government and to conduct global influential operations "focusing on the divisiveness of social issues in Ukraine."