There seems to be a great shortage of IT specialists in Russia, as the authorities are considering recruiting prisoners to meet demand. 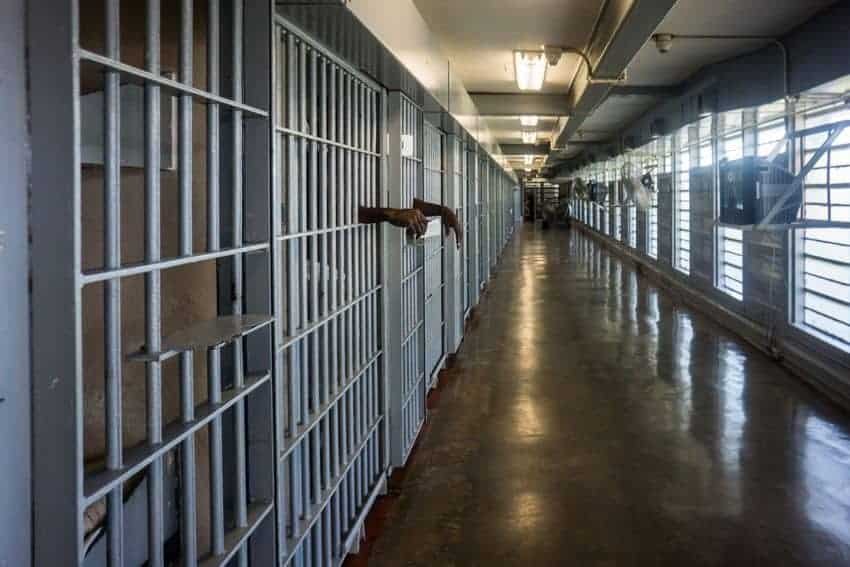 Are you a Russian hacker and have you been arrested? Are you serving a prison sentence for illegal ransomware? Have you been banned from touching a keyboard for the next 5 years? No problem! The Government of Russia will once again open its arms to you as it faces a shortage of IT workers.

This is the path that Russia seems to be forced to follow, due to the abandonment of many computer specialists by the country, after the invasion of Ukraine. Since the launch of the Russian "special military operation", more than 10.000 people, including IT specialists from Yandex, HeadHunter, MTS, MegaFon and other companies, published an open letter calling for a peaceful settlement of the conflict in Ukraine.

On February 28, sources in the Russian newspaper Kommersant reported that officials at several Russian IT companies were coordinating efforts to leave the country amid Western sanctions. And it seems the country does have outflows from specialized IT technicians.

Thus the Russian Federal Penitentiary Service announced last month Whereas it plans to use inmates, IT specialists sentenced to forced labor, as remote workers for domestic commercial companies, a plan that had been proposed by Russian businessmen struggling to find people for IT roles.

Russian state media report that there are almost 95.000 job vacancies in the IT sector, which have remained unfilled in Russia since March 21.

The Russian Electronic Communications Union (RAEC) estimates that between 70.000 and 100.000 IT specialists will leave Russia for overseas destinations, such as the US, Germany, Georgia, Cyprus and Canada, which they consider to be the most attractive locations.

In accordance with International Center for Prison Studies, the prison system of Russia currently houses almost 466.000 prisoners. That's about 323 inmates per 100.000 people, the 629rd highest in the world behind the United States and 100.000 inmates per XNUMX people. It is unknown at this time what he will do after leaving the post.

Visa, Mastercard and Paypal suspend their services in Russia 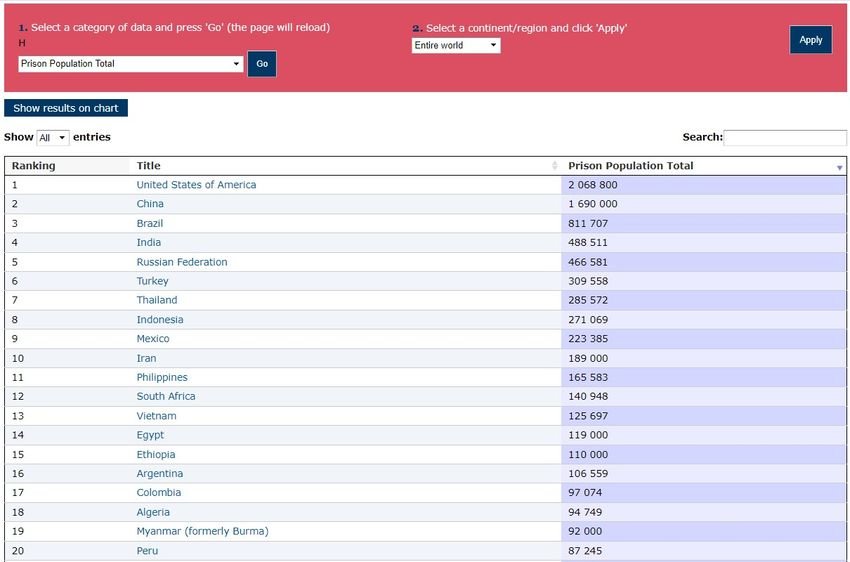 Interestingly, earlier this week, Russian troops in Ukraine stole $ 5 million worth of John Deere agricultural vehicles from the country, but quickly discovered that they had been remotely deactivated by the company, rendering the equipment useless!

China replaces Windows with Linux - Dell and HP with Lenovo