El Salvador is considering becoming the first country to accept Bitcoin as legal tender to protect the country from inflation. 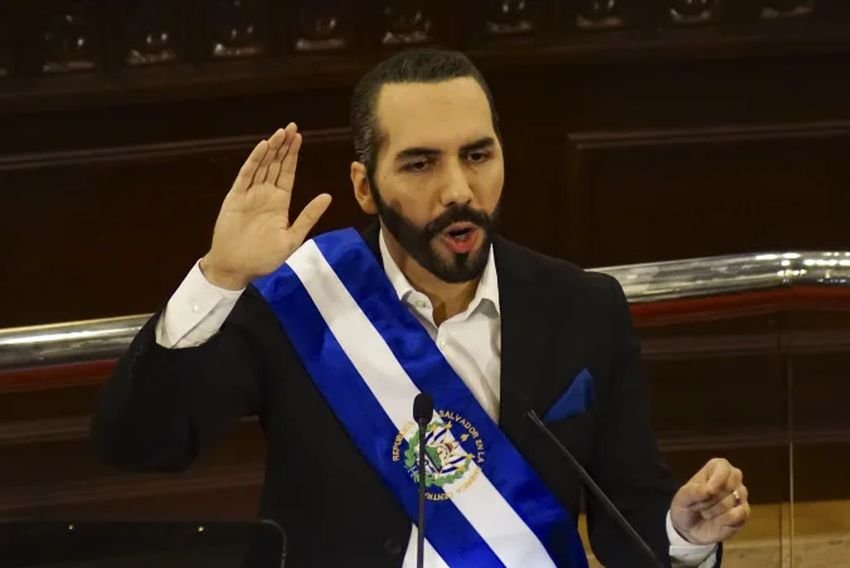 According to CNBC, El Salvador President Nayib Bukele said he would propose a bill that would make Bitcoin legal money, alongside the US dollar. The government will work with digital wallet company Strike to create a financial framework around digital monetary form.

Strike founder Jack Mallers has argued that Bitcoin would help countries such as El Salvador protect themselves from the "potential upheavals" of inflation common to traditional currencies.

This move may not be as bold as it seems for a state like El Salvador. CNBC notes that remittances account for about 20 percent of El Salvador's gross domestic product and often involve high transaction fees as well as long delays. Bitcoin and other cryptocurrencies could make these transfers more practical and instant.

However, this is still an important bet. Bitcoin is not backed by a fixed value, such as gold or the government of a large country. Like other cryptocurrencies, it is highly volatile and with huge peaks and falls often associated with events that in some countries could be considered minor. A Bitcoin-based resident could be ruined if its value plummets.

If El Salvador's move succeeds, it could give Bitcoin and other cryptocurrencies another foothold in the financial world, making it easy for people to work with an entire country. Just don't expect other countries to harmonize on Bitcoin. The US Federal Reserve, as well as the Government of Sweden, for example, researches its own digital currency. 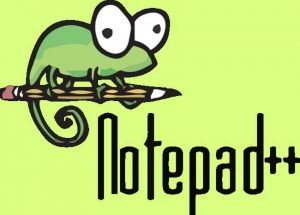