Samsung has started releasing September security updates on its Android devices to fix critical security vulnerabilities in its operating system and improve the overall capabilities of its devices. 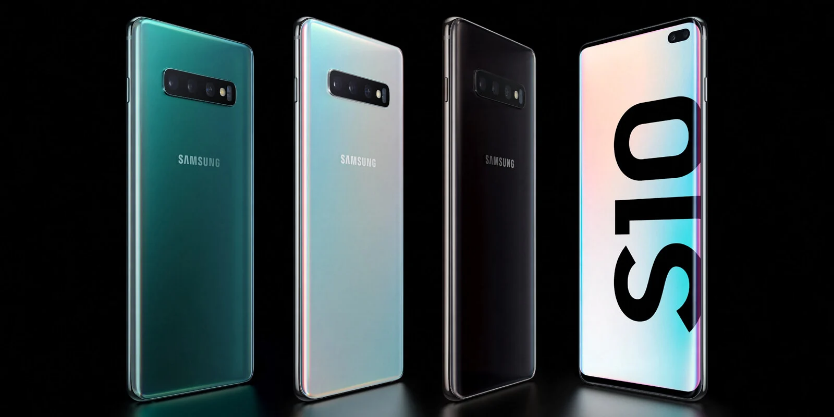 These updates include many improvements to Wi-Fi connectivity, the Samsung Keyboard, and the Messaging app, along with some important security fixes. There are also optimizations to the Pro Video capability of the camera.

All the vulnerabilities encountered in this update have been described as either "High" or "Critical" seriousness, making the update necessary for the users of the company, so that their devices remain safe.

One of the most critical vulnerabilities is CVE-2020-0245, which affects the Media Framework component and allows both remote code execution and the disclosure of important information.

Other notable vulnerabilities that are fixed in this update include:

On selected Samsung Galaxy devices, the updates launched this week are dated "2020-09-01". This means that the seriousness vulnerabilities (EoPs) that need to be corrected by the "security update 2020-09-05" are still exploitable.

Only one of these vulnerabilities, CVE-2020-0402, for example, can allow a user to gain permissions on a device so that it can unlock it and access the file system. 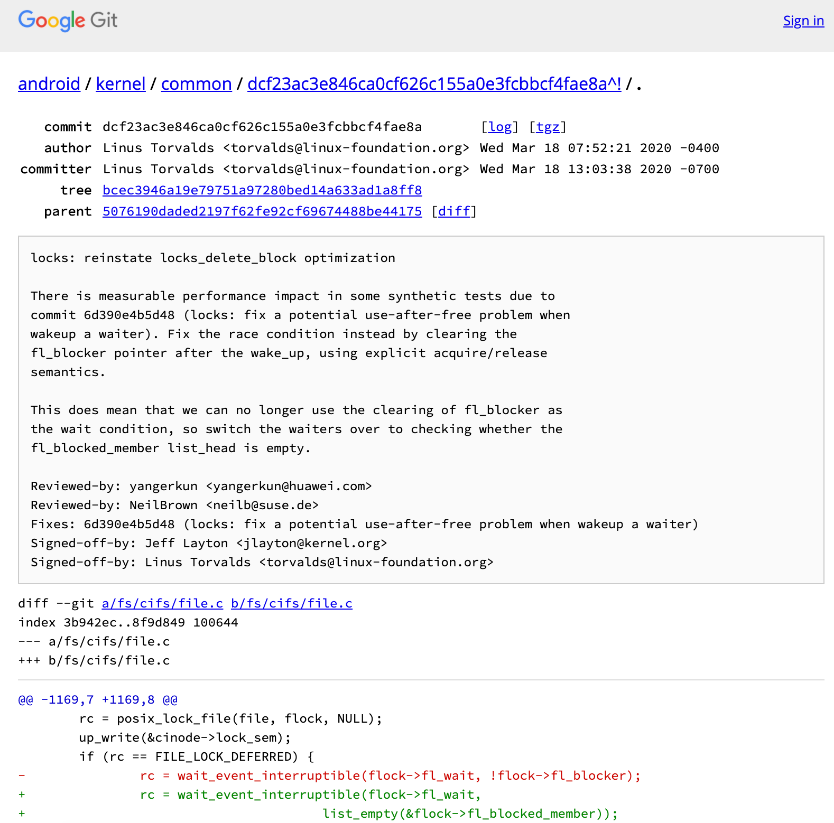 It is recommended that you update your devices immediately, which will happen automatically if you have the "auto-update" settings enabled.

A full description of the improvements can be found at site of Samsung. 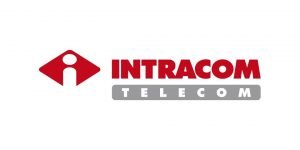