Researchers at Tel Aviv University have discovered "serious" design flaws in the encryption of Samsung smartphones, which allow intruders to obtain the device's cryptographic keys.

In addition, intruders could exploit Samsung's cryptographic errors - there are many CVEs - to degrade a device's security protocols. This of course makes phones vulnerable to attacks and in particular to a practice known as initialization vector IV attacks. 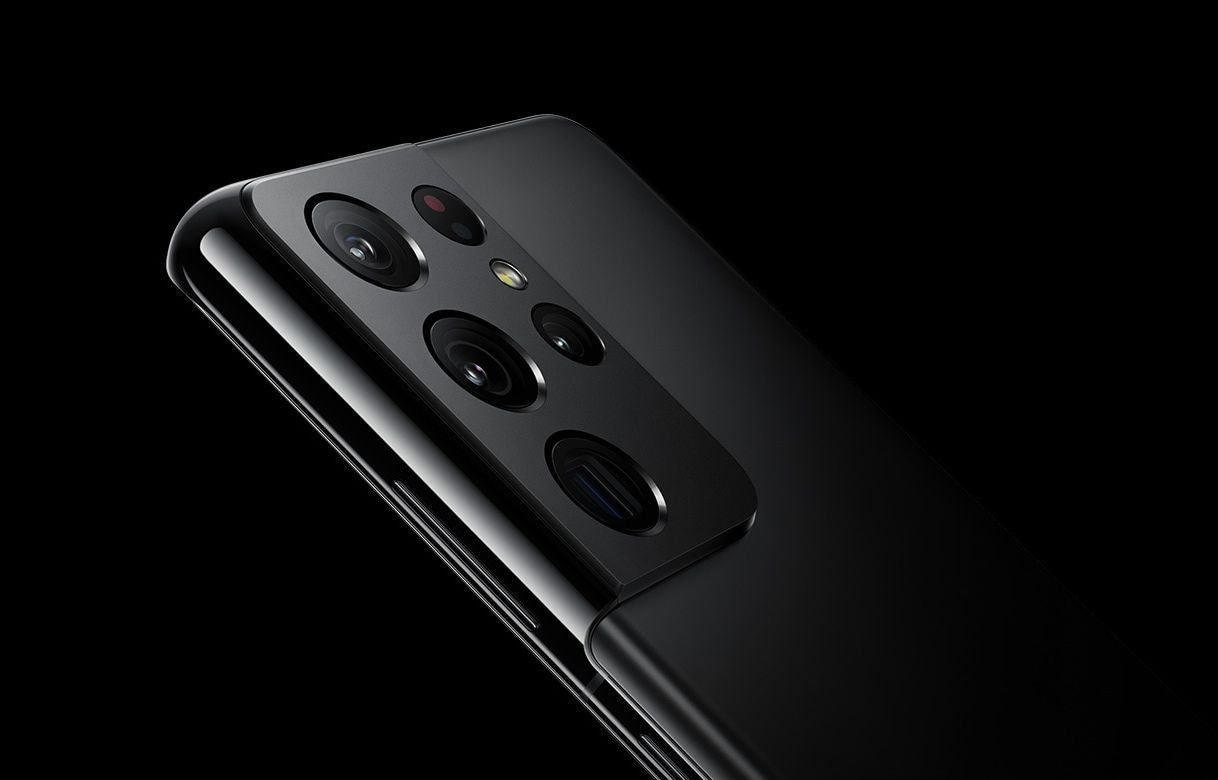 Design flaws mainly affect devices that use ARM TrustZone technology. TrustZone splits a phone into two parts, the Normal world (for regular tasks such as Android OS) and the Secure world, which operates the security subsystem and where all sensitive resources are located. Secure world is only accessible to trusted applications used for security-sensitive functions, such as encryption.

Matthew Green, an associate professor of computer science at the Johns Hopkins Institute for Information Security, said on Twitter that Samsung had incorporated "serious flaws" in the way its phones encrypt key hardware in TrustZone.

Samsung phones at stake right now are all the models that were released from the Galaxy S8 of 2017 to the Galaxy S21 of last year.

Nymaim from Europe to North America to Brazil