Samsung with her message on Twitter announced that the next-generation smartphone will be unveiled next month, on February 20, in San Francisco.

This date is a few days before the Mobile World Congress 2019, which is scheduled to take place in Barcelona. The launch is expected to take place on the official website of Samsung.

This year marks the 10th anniversary of the S series and is expected to be a big event. Although the official presentation will take place in February, the phone will most likely be released in March. However, listings and pre-orders can start immediately after presentation. 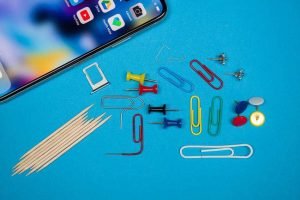