After Samsung's big failure with the release of Note 7, the company seems to be preparing us for the Galaxy S8 smartphone.

It is reported that it will arrive early next year, and Samsung Mobile VP Lee Kyeong-tae said the refreshed S8 will feature "a refreshed design, an improved camera, and an enhanced artificial intelligence (AI) service," according to the WSJ. 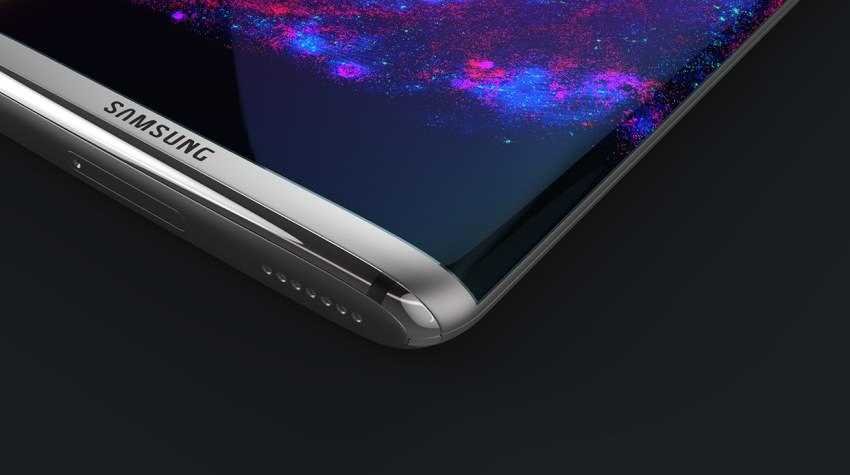 Kyeong-tae chose not to get into details about how AI could work, but probably the South Korean company would probably develop a digital voice-assistant answering questions.

Samsung has recently acquired the Viv service, developed by the creators of Siri, and has announced its intentions to incorporate it into its products from wearables and home appliances.

The company's move towards a strengthened AI assistant comes in response to the growing popularity of technology. Among other things, Google and Apple are trying to improve their own ancillary services.

In the light of the recent failure with Note 7, Samsung can not afford another failure with the release of the next big device.

The company from South Korea is expected to present its new Galaxy S8 phone at Mobile World Congress 2017 in February. 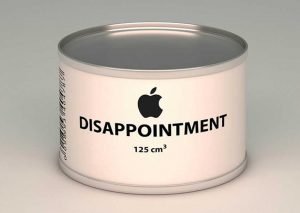