Good news for Samsung friends who are eager to get the upcoming Galaxy S8 and Galaxy S8 Edge, as the South Korean company reportedly has begun testing smartphones.

The information comes from TechTastic that has discovered an interesting detail for the company's upcoming devices.

The Galaxy S8 seems to use the code name Samsung, SM-G950U, while EGDE Galaxy S8 is known as SM-G955U. Both devices running Android 7.0 Nugat, which is not, should be surprising since Google has already released Android 7.1.1.

The UAProf documents do not reveal anything else about the upcoming S8 Edge and S8 devices, so we will stay with the information we already have from previous reports.

Note that Samsung has decided not to present its flagship at MWC 2017, but at a special event to be held on March 29.

The global recall of the Galaxy Note 7, as well as the investigations after the withdrawal of the phone from the market, postponed the announcement of the Galaxy S8 for about a month, but everything shows that the "fuss" caused works in favor of the marketing of the upcoming device .

Samsung usually releases the new versions of the Galaxy S series in late February or early March at the Mobile World Congress showroom. As mentioned earlier, this will not happen this year, but from 2018, Samsung could revert to the old announcement pattern.

It remains to be seen whether consumers continue to take over the company from South Korea. 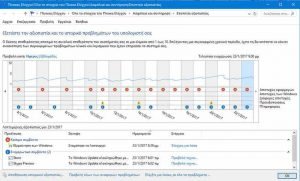 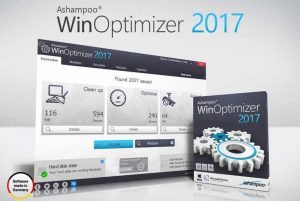