Samsung Galaxy S8 +: On March 29, Samsung plans to announce two new smartphones of the Galaxy S series. Today a leaked logo revealed that the larger of the two devices will be called the Samsung Galaxy S8 +. The logo leaked from the well-known tipster Evan Blass.

The Galaxy S8 is expected to have an 5,8 inch screen, while the S8 + will have an 6.2 inch screen. Samsung will not release a squared version of the Galaxy S8, as it seems it has decided to release the devices exclusively with dual curves.

The logo also indicates that Samsung will remove the "Edge" name used on the previous two Galaxy S7 devices. The name for the largest variant of the S8 will also contain the "+" symbol, which was used in the past with the Galaxy S6 +, a smartphone that was released on the same day as the Galaxy Note 5.

The Galaxy S8 + is also expected to have 128 GB storage space. Both new devices will be powered by a Snapdragon 835 processor that Samsung has made Qualcomm exclusive, at least for the first batch. 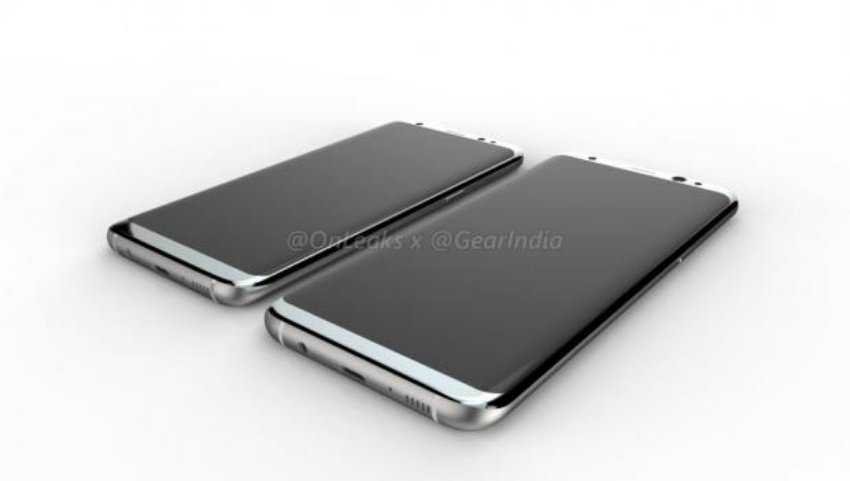 Samsung is reported to have added both iris scanners, S Pen as a separate accessory, and a new AI assistant, Bixby, based on S Voice. Bixby will initially support 8 languages ​​and feature a feature to recognize objects from a simple scanning with the back camera.

The upcoming S8 and S8 + will also feature a fingerprint sensor at the back and do not have the familiar Home button that had previous phones in the series. The latest rumors suggest that the S8 will come with a 3,000mAh battery, while S8 + will have a larger 3.500mAh.

Rumors do not say if the batteries will be safe….

Black Hole: next time in our solar system