After the first complaints from customers who noticed that their new Galaxy S8 phones displayed an unusual red tint on the screen, Samsung pledged to release a software update to resolve the problem.

Speaking in South-Korean The Investor, a company official, said he would not disclose a "specific date yet, but that the update will take place next week at the latest". 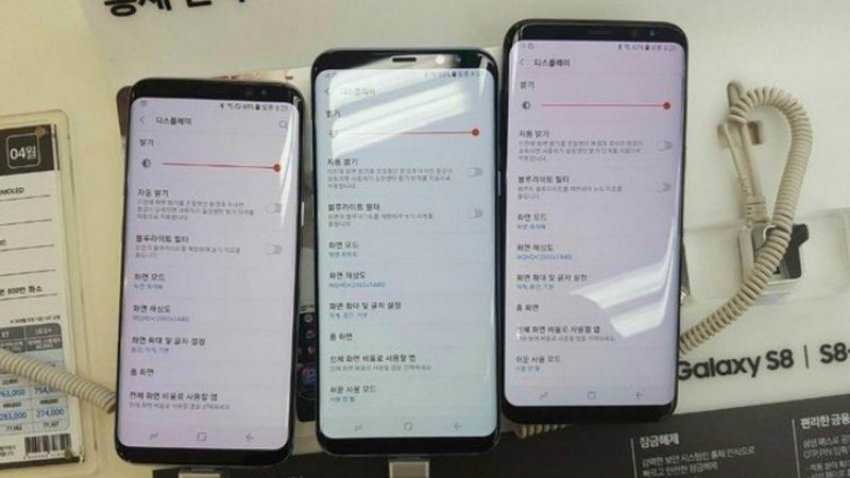 "The company has already notified local customer service centers that it will release an update to refine the color balance."

If the software update fails to remove the red hue, Samsung will replace the devices that have been affected by new phones, according to the same publication.

The site from South Korea spoke to several experts about what can cause the red tint on the screens of the new smartphones.

Windows 10 how to check your battery status

Meanwhile, Samsung has launched the new Galaxy S8 on the global markets, which means we will soon know exactly how widespread the red color is and if it could be determined with a simple tweak in the software.