Surprises by Samsung: As interest in the coin-currencies grows along with the opportunity for rapid profit growth, some companies are thinking very seriously about starting to support mining. Graphics cards, for example, are so demanding that Nvidia has increased production of mining cards that were very often sold out.

It seems Samsung is also trying to get into the game by creating very powerful processors. 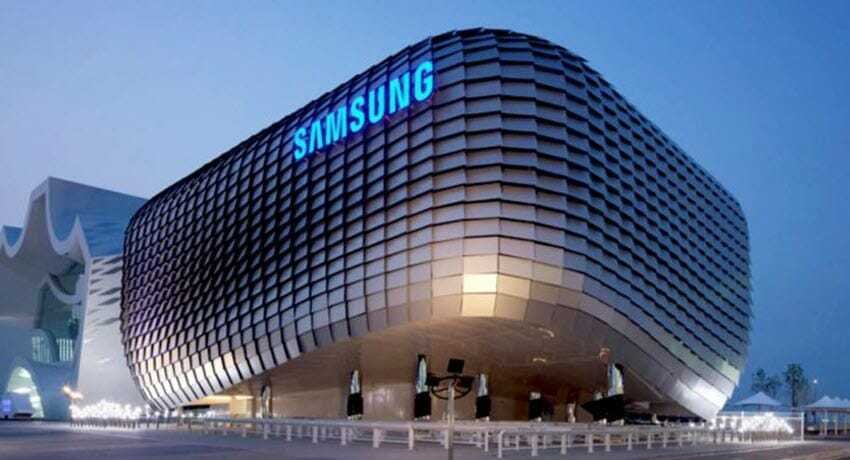 Speaking at TechCrunch, a Samsung representative confirmed that the company began to manufacture ASIC chips which are suitable for mining.

"Samsung is currently making cryptocurrency chips," said a company spokesman. "However, we can not reveal further details."

Korean local media announced earlier this month that Samsung has completed its 2017 ASIC chip design and started with mass production in January of 2018.

Samsung also claims to have secured a contract with an anonymous Chinese company that deals with Bitcoin mining, eventually for the supply of suitable chips.

The Korean company is reportedly already carrying out the mass production of 10-nanometer 16 Gb GDDR6 DRAM chips that can make cryptographic mining much more efficient through the graphics card.

However, a possible shift to chips that will be made exclusively for mining could be a new source of revenue for the company, since interest is and continues to remain strong.

The South Korean company also announced the production of the octa-core processor Eyxnos 9810, a chip with AI features and four cores clocked at 2.9GHz.

Call of Duty: WW2 that an innocent person was actually killed