Samsung and MIT: The biggest problem with portable electronic devices is the battery life. In a strange way, as large as capacity, the batteries end at the most inappropriate moment. 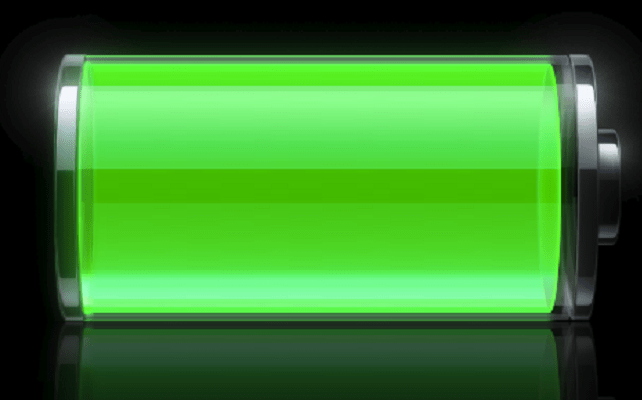 Of course you will have noticed, that as time passes, the battery discharge time from 100% to 0 is not the same, as it decreases continuously.

However, it seems that Samsung and MIT cooperation began to resolve this problem. MIT, along with Samsung, is reported to have discovered a way to build batteries that might last forever.

This is solid-state batteries. The technology is based on replacing the liquids currently used with a solid material. The liquid-electrolyte battery seems to be degraded after a number of charges, but this new technological breakthrough could allow hundreds of thousands of charge-discharge cycles. Obviously, the new technology will allow batteries to last forever, as incredible as it sounds.

The new batteries are also expected to be more resistant to temperature and other external factors, which means that we should not worry that at some point they will explode on our face.

Unfortunately, at the moment we do not know when we will have these batteries available on our devices, let's hope it will be in the near future.