The huge list of benefits is one reason why researchers are worried about declining sexual activity around the world, from Japan to Europe and Australia. 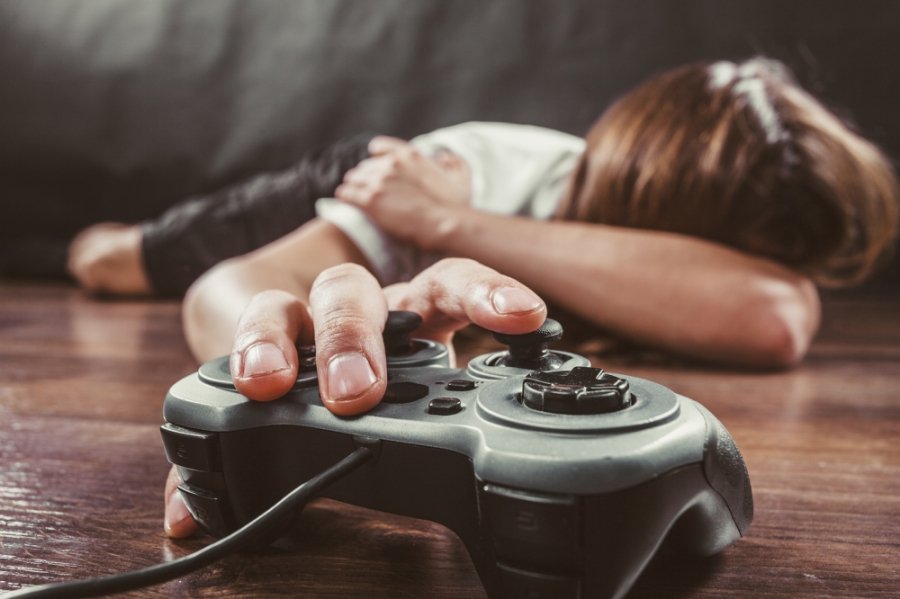 A recent study assessing what is happening in the US shows reductions from 2009 to 2018 in all forms of sexual activity.

The reductions are "not insignificant," according to the study authors, published Nov. 19 in the Archives of Sexual Behavior.

Respondents in the survey ranged in age from 14 to 49 years. The study did not investigate the reasons for this trend.

Scientific American he spoke with study authors Debby Herbenick and Tsung-chieh (Jane) Fu, on the underlying factors that could explain these changes.

Among other things, researchers say that social media, games and "hard sex" may contribute to this trend.
Depression, health challenges, job losses and the financial stress of the pandemic can also affect sexual interest and sexual drive. 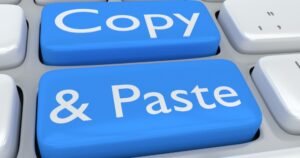 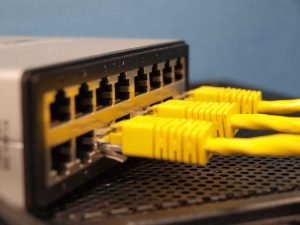