Windows offers many ways to have one screenshot without the use of third-party tools. We will present you two of the most easy and useful. Get a screenshot from the command line or a special shortcut using the built-in Windows 8 feature.

As you may know, you can take a picture of your screen in Windows 8 by pressing the Win + keys Print Screen at the same time. Your screen will lose some light for half a second, and will return to normal brightness when the captured photo is saved in the C: \ Users \ folder \ username \ Pictures \ Screenshοts

Create a new txt file, write and save the above text.

Delete the .txt suffix from the file name and add the .ahk suffix

The exe you create from the above script will press the Win + keys Print Screen automatically, and so, you will have it screenshot you are interested.
To convert it script in an executable file, you will need to install the application AutoHotkey from here. Run the program and compile it script to exe. This was once you created your first program (executable file)!

Alternatively, you can download the .exe that we created in iGuRu.gr for you. 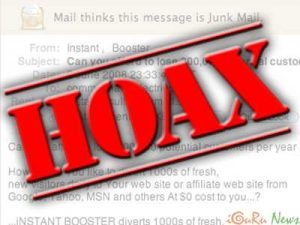