Here at iGuRu.gr we often mention that there is no security on the internet and of course there are many who agree. Companies spend billions of dollars every year to buy up-to-date security products, but cyber attacks and data breaches do not stop. Recently, "reliable security tools" were discovered that contained vulnerabilities!

Recently, Google's Project Zero has revealed a bunch of critical vulnerabilities in two security products using dozens of businesses and consumers from Symantec and its Norton brand.

Gaps allowed hackers to gain full control over computers that used apps by sending emails that serve malicious self-propagating code on networks, even if these messages never open and no one clicks the links they contain, according to researcher Tavis Ormandy of Google's Project Zero. 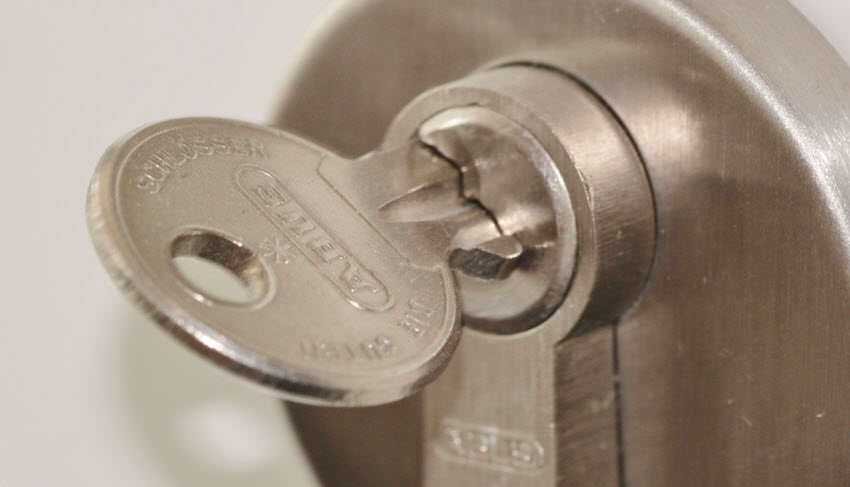 As you can see from above, we have reached a time when it is impossible to trust products that are supposed to keep our data safe. The security industry that has been set up seems to be facing serious problems with omissions that endanger its customers.

Mr Ormandy rightly states that security software should benefit from techniques such as sandboxing that can help control malicious code activities. And everyone should have a specific development life cycle with best-of-breed security practices such as those launched by Microsoft and Cigital. Suppliers should also look for vulnerabilities in the design of their products that can be used by attackers to exploit legitimate features or functions to compromise systems. Suppliers should prioritize security in their products and there should be no justification when they do not.

But when vulnerabilities are found, the patch does not last long. Spam in the media keeps little, and some lawsuits or law changes should be made to make things better.

After all the above: How can you protect yourself? You should probably minimize your exposure online by better adapting your mindset. So it is rather a question of having realistic expectations.

Do not assume that the security products are safe

Companies should implement security policies on all security tools they use. This means that they should require vendors to provide automated repairs, in-depth examination of their infrastructures and pen-testing on all security products.

Assume your network will be compromised

Even when your security products work as they advertise, it does not mean they're taking all the threats. The online community and companies should be prepared for the possibility of a violation (which is more and more a reality).

Traditional antivirus products that control systems by identifying specific malware signatures when signatures change (something that happens constantly), malware is not recognized.

The security industry is responsible for promising security, to make sure that the sold security products not only work as they should but also do not endanger the end user by sparing backdoors to the hackers.

Security vendors should act as standards for the entire technology industry by developing secure software to restore customer loyalty. 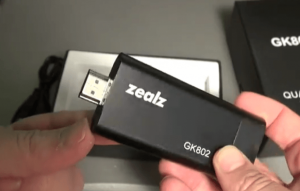