The feature update of Windows 10 May 2020 or otherwise version 2004 is expected to come today or tomorrow on our computers. But the Microsoft support page for this version is already online with a special place for Known issues. As it were, we opened and we are waiting for you. 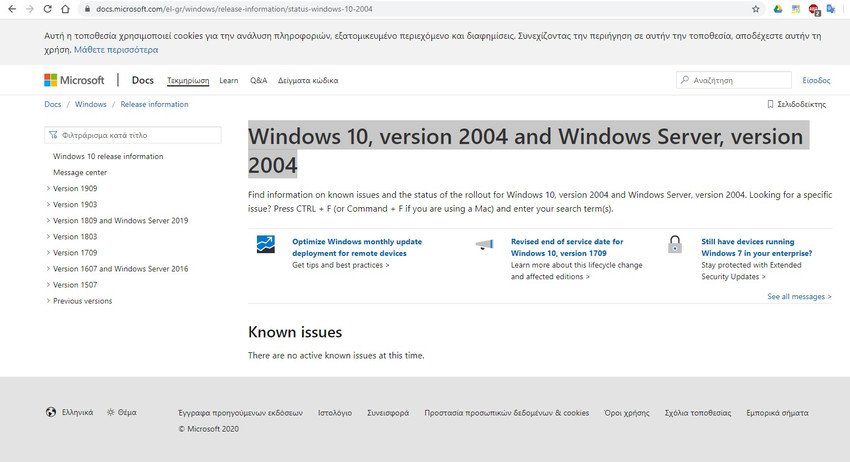 Microsoft is gradually preparing for the start of the May 2020 update. In April, Microsoft moved its update to May 2020 in the Ring Preview. Microsoft has announced that the 2004 version of Windows 10 will be released on May 27 or May 28.

We are now hours away from the public release of this update and Microsoft now has publish the support page on the company website.

The page titled "Windows 10, version 2004 and Windows Server, version 2004" is currently empty of comments, as Microsoft states that there are no active issues with Ring tests since 2004.

The other support documents for the May 2020 update are also blank and no actual information is available at this time.

It is very likely that Micorosft will update its page with real information, including known issues, although in a blog post, Microsoft previously stated that the company is aware of at least one issue in Windows 10 version 2004 where the DISM tool incorrectly mentions a condition.

Following the catastrophic release of the October 2018 Update, which caused many people to lose their data, Microsoft will be extremely careful with updating the features.

Once available you will be able to install manually from Settings> Update and Security> Windows Update. On the Windows Update page, you need to click "Check for Updates" and click "Download and Install Now". If you do not want to be one of the first, see our article on how to avoid it, for now. 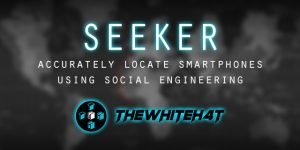