If you use Windows well you will be careful in the next time. Hacking tools alleged to belong to the NSA and can violate Windows systems are freely available on the internet by the infamous group Shadow Brokers.

For those who do not know, the team is alleged to have intercepted the tools from the NSA last summer. These tools can be used to violate almost all versions of Windows, except maybe Windows 10. 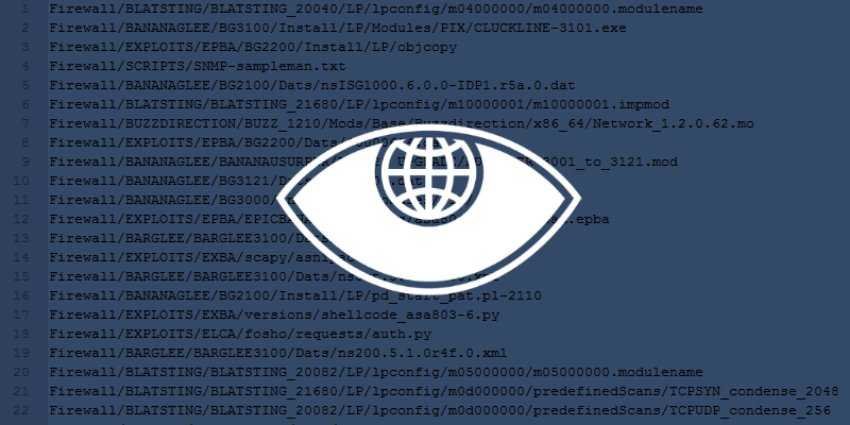 On the other hand, data leakage seems to include exploits that can bypass Windows 10 security, although the majority of hacking tools have been designed for older versions of the operating system, such as Windows XP, Windows 7, and Windows 8.1. There are also many hacking tools for versions of Windows Server.

Microsoft has not yet released any announcement as the leak occurred during the weekend and Easter holidays. As a result, millions of Windows users are at risk.

Torrent Trackers prohibit the use of Windows 10

Security experts warn that with these hacking tools available online, the number of attacks targeting Windows systems will skyrocket over the weekend, mainly because even novice hackers will be able to violate their operating systems Microsoft.

Print 3D sandals by scratching your legs with your smartphone