Siduction linux 2021.3.0: This is a Debian-based distribution that supports a newer kernel.

Arch-based distributions (Manjaro, EndeavourOS, etc.) directly support any new Kernels. If you want something in Debian you can try the Siduction distribution. 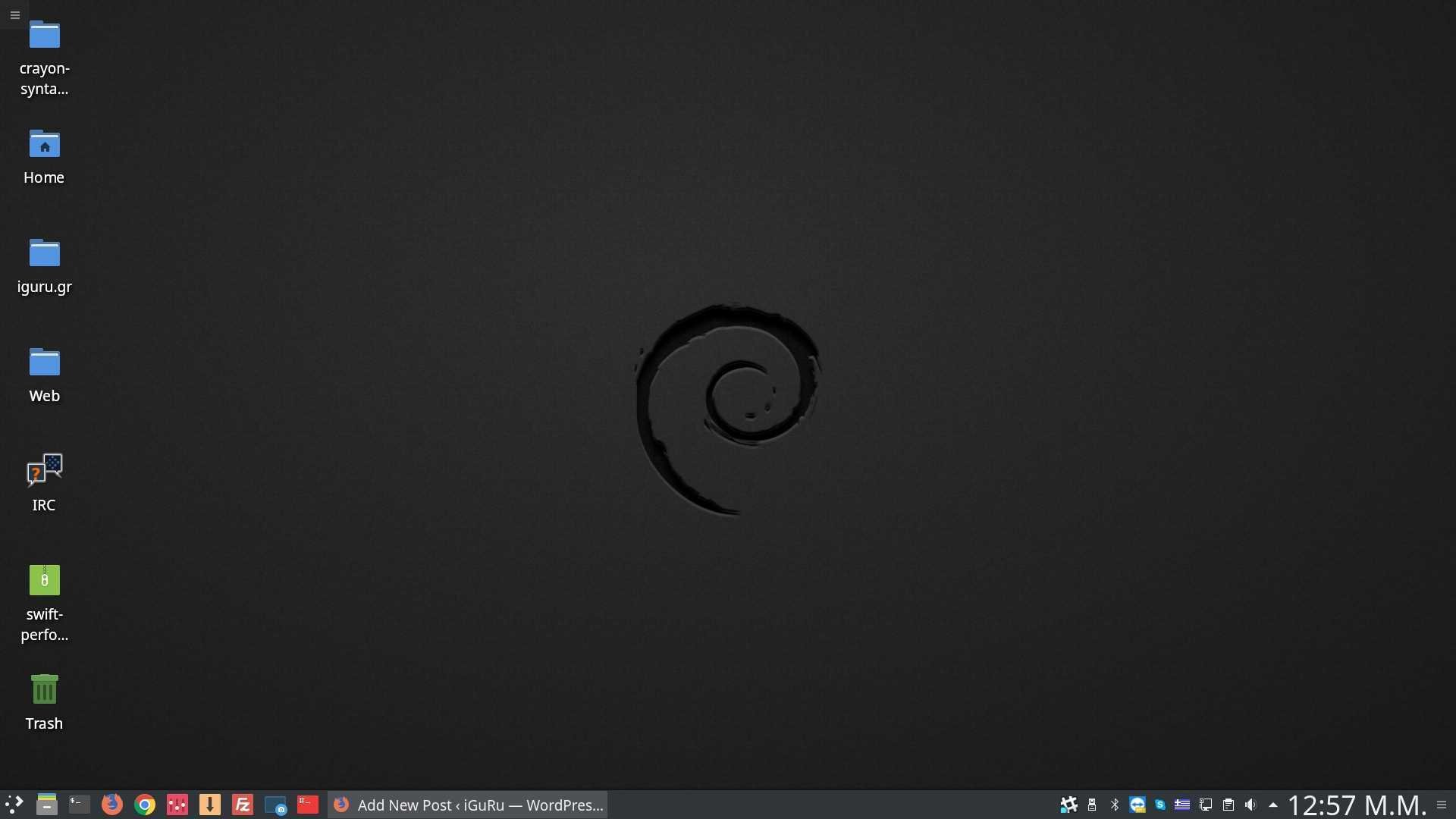 The Siduction distribution is a desktop-oriented operating system, and is based on the "unstable" or "unstable" version of Debian GNU / Linux. The siduction has a Live DVD, but also a very fast Calamares installer unlike the traditional Debian Installer which is very slow.

The latest version of Siduction 2021.3.0 was released today that comes in KDE, LXQt, GNOME, Cinnamon, MATE, XFCE, LXDE, Xorg and noX flavors. All ISOs are enhanced with some very useful packages and various scripts.

Debian is a free operating system for your computer. The distribution contains more than 51000 software packages, compiled and ready for installation and use on your machine.

I installed the KDE Plasma version due to the settings that allow scaling.

This version 2021.3.0 comes with KDE Plasma 5.23.4, LXQt 1.0, Xfce 4.16, Xorg and noX images. Xorg comes with window manager Fluxbox, while noX works without X. As we mentioned, the ISOs released today are based on the Debian Unstable distribution, or Sid, which was released on December 23, 2021 along with some useful packages and scripts. The installer is classically Calamares and the kernel is a custom version of the Linux kernel 5.15.11. Systemd is in version 249.7-1. ” Although it is based on the unstable Debian sid, it will not cause you any problems.

After all, an unstable Debian is many times more stable than many other "fixed" distributions.

The distribution offers out of the box, non-free softwares, without having to hack the sources.list.
Of course for those who only choose free software, right after installation, you can remove all Non-free with one click with the help of an embedded script.

Below is the list of non-free and contrib packages that will be installed by default:

Those of you who are interested in more information, or even the Live ISO delivery offered, can visit the official website. 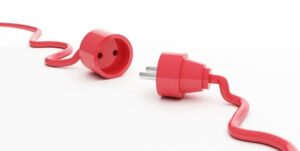