I have been using Linux for many years on my home computer. At the same time on my work computers I come in contact with Windows every day. I have chosen to put them on my personal computer Windows (Server I have converted) in a small partition, so that I have Windows and unnecessarily yes.

This way I know the advantages and disadvantages of the two operating systems. 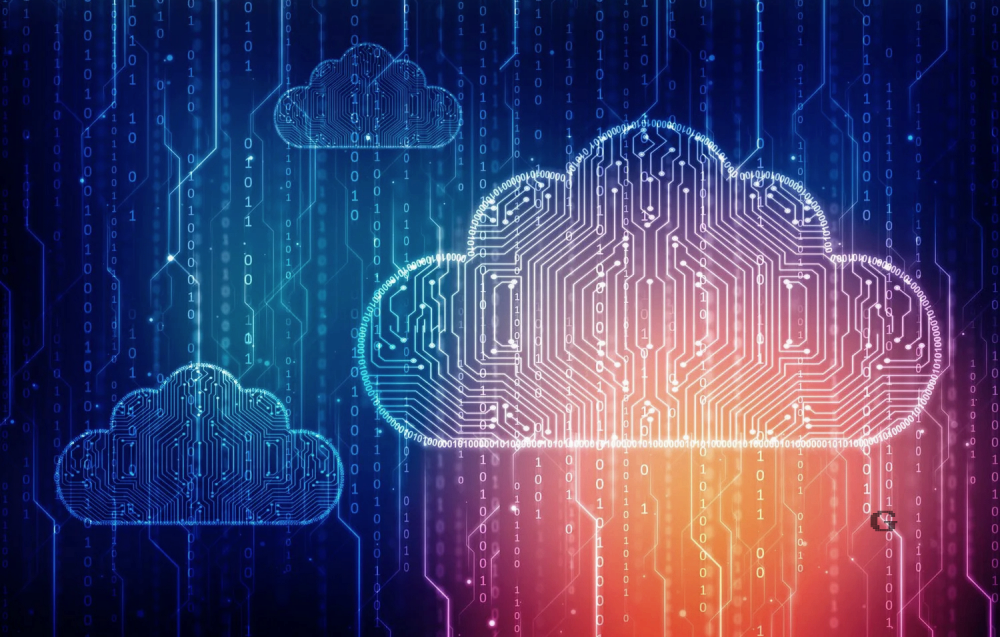 This is a big and favorite debate between the friends of the two liturgies. But in a little while all this will end as a new era comes.
The world is changing, it is something inevitable and completely normal. But this does not mean that every change will be good or acceptable with a smile.

For example, I know that new generations are much more receptive to online accounts for connecting to too many services. The electronic account is required and is already necessary on smartphones.

But the computer is not a phone and I personally am not willing to play in marketing greed games. After paying for a top-notch product, I want to be the ultimate owner.

At some point this will not be possible. Windows is moving towards a subscription model that will of course require an account to connect to various services.

IGuRu.gr is already in the Cloud (runs on Linux container), and automatically sends its backups automatically to Google Drive every day. This means that even I, who react to the use of one account for all services, have already become a cog in the system of large companies.

But my personal computer is something else, or so I think to this day, and I try to separate it.

Truths and lies about Aircrack-ng

From 2025 onwards, Windows 10 will stop being updated and people will have to use Windows 11 under the terms set by Microsoft. The requirement for TPM and the connection to personal accounts will become mandatory.

You may have read about the "security chip" Pluto.

We do not know much at this time, but in the future it could prevent other operating systems from running on the same machine. Theoretically, you could end up with hardware that is locked to certain operating systems or will not support certain BIOS features. This of course could preclude the use of Linux on these machines, and make the use of the operating system possible only with the Windows Subsystem for Linux function. Sci-fi scenario? We'll see.

From about 2004 onwards, the concept of Trusted computing began to make headlines in technology journalism. Since then, Microsoft and several other companies have tried to implement "improved" security features in terms of hardware and BIOS, although for the most part, we did not see much difference. You can disable Secure Boot today, and many Linux distributions support it. Personally, I have not come across any system that prevents you from turning Off Secure Boot in the BIOS menu.

However, there is a possibility that things will change permanently.

As mentioned above, everything is driven in the Cloud. If I have prophetic abilities, in 5-10 years Microsoft will try to gain dominance in cloud computing, and Windows as a Service will be ubiquitous, all linked to your personal account.

Another Fair Play example from Microsoft

The computer model will change. In 15-20 years no one will talk about "offline" computers and "local" systems.

The globalization and segregation of societies, nations, states, alliances is here. H Kaspersky was isolated and Putin has made his own internet.

Imagine our accounts in boxes, crammed into digital containers "supervised" by the company we trust.

The new Matrix Resurrections is now based on real facts:

We are on a new schedule, in which the CEO of Tesla and SpaceX, Elon Musk, could tell its 34 million Twitter followers to "take the red pill", an idea increasingly cited by alt-right conspiracy theorists. Facebook's Mark Zuckerberg on the other hand announced his plans for a "metaverse", An internet like the Matrix where instead of looking at the content, it will be inside it.

The 4 best DashCam apps for Android

Visa, Mastercard and Paypal suspend their services in Russia