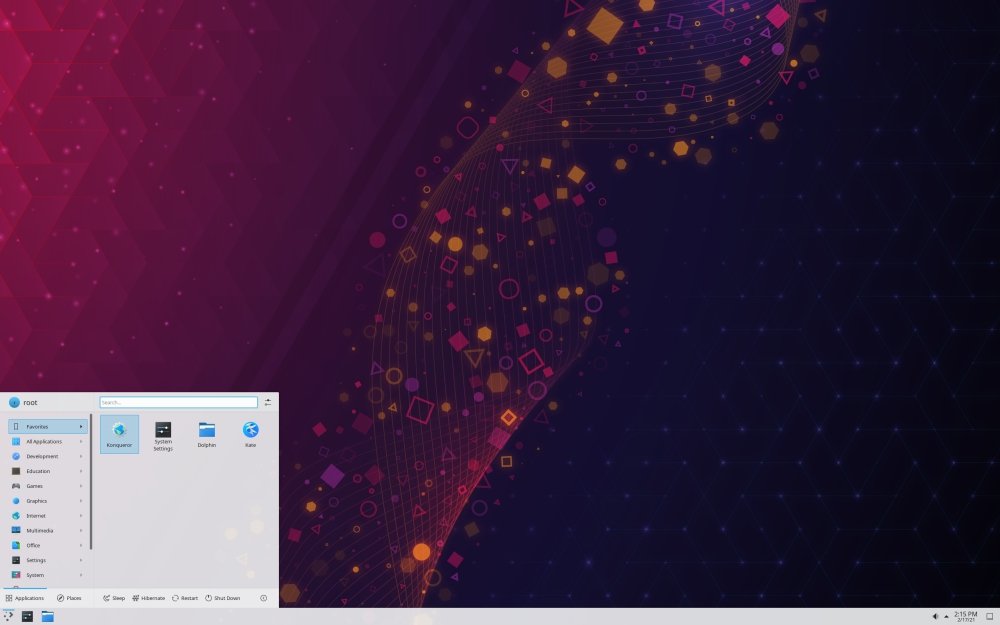 According to notes of the new version, the spirit of this release is: "Keep it familiar, but make it modern."

I'm using it Slackware for 20 years and has always impressed me with its stability and speed. I suggest Linux friends to try it.

Samsung Invitation for the Next Unpacked 2 August