Ever wondered if your phone listens to your conversations? Did you find personalized ads for TV shows, movies, or items that you wanted but did not search for? 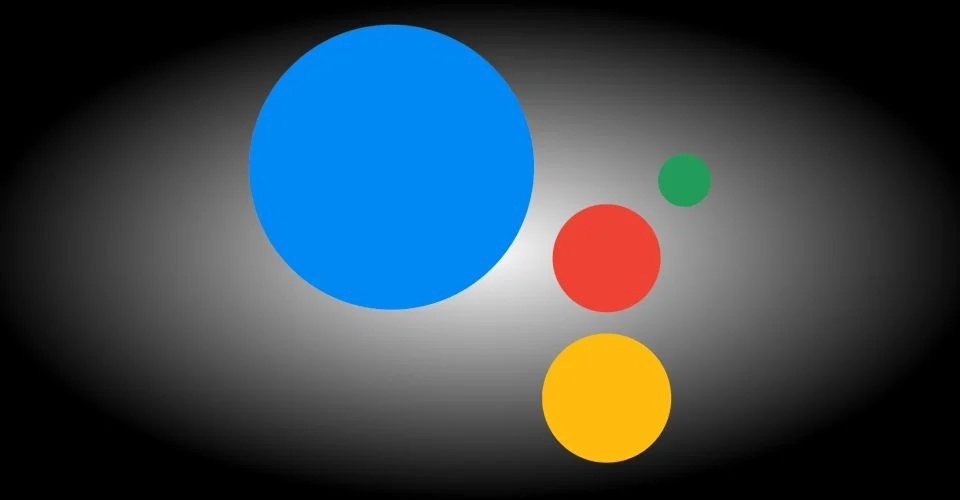 Below we will look at the data and try to see what happens. Is your phone ringing to serve ads or is it just a coincidence?

There are reports all over the web claiming that something is wrong with smartphones.

There are many who believe that smartphone microphones are used to record what they say, and this information is used to better target Google's personalized ads on various websites and Facebook.

Sounds incredible, but there are incidents that are very suspicious. On the BBC Zoe Kleinman reports a very case of "coincidence" when she found out about a friend's death and found out that her friend's name, accident, location and year were in a Google search box on her phone.

"The other day I went to a Mexican bar in Paisa. Inside everyone spoke Spanish and a mariachi band was playing. For 48 hours after that all my ads on instagram, soundcloud and twitter were in Spanish. ”

Another one, from Redditor karlrocks23:

"We were talking and I was telling her about a new Nespresso store that opened in the city and how beautifully it was designed. I do not like coffee that much and I have never tried Nespresso. It's the only time I remember talking about Nespresso with someone else and I definitely never searched for it on Google.

The next day, all my chrome ads were about Nespresso. I have no problem displaying ads related to things I was looking for. "But I found it somewhat invasive to use private chats as a means of targeting ads."

There are many similar stories on Reddit and beyond. Check this account a user who records Google ads for everything he discusses with his wife.

Does my Smartphone really listen to me to serve ads?

Google does not say anything specific. However, the ability to use technology to target customers based on their conversations is worrying. Often, the data recorded can also be used for your identification.

In 2019, 1000 recordings collected by Google Assistant they leaked in the Belgian VRT News. The recordings (many of which were collected from Android phones) contained enough information to identify the owners of the device.

Google reacted to this news stating: "Audio snippets are not related to user accounts". But as the VRT pointed out, they do not need to be related.

Of course, it is difficult to prove whether smartphone microphones collect data to target ads to users. But we already know that phones and digital assistants are listening, something that companies like Google, Amazon and Facebook are definitely interested in.

Can you prove if an application is listening to you?

Could apps record audio data using your smartphone microphone? To find out, cybersecurity experts Ken Munro and David Lodge of Pen Test Partners have developed an application. Their goal was to record everything that was said near a phone and display it on a screen.

Such as explained Munro told the BBC, "All we did was use the existing Android functionality. We chose it because it was a little easier for us. "

"We asked for permission to use the microphone on the phone, and we set up an Internet listening server. So whatever the microphone was listening to on that phone, wherever it was in the world, it was coming to us and then we could send back custom ads. ”

David Lodge explained that the "application" code was largely available in the central operating system and that the experiment was accomplished with minimal battery consumption in the device.

Audacity the three most popular forks

Do they hear your phones? Companies say no

Google and Facebook have denied that their applications could use smartphone microphones to collect information in this way.

Facebook has told the BBC it is blocking ads based on microphone data. Google, meanwhile, claims "unequivocally" that it does not use such data or share it with third parties.

In addition, application developers must comply with Google developer policy. This ensures (?) That applications do not violate privacy by using Google Assistant registrations.

So why do we see ads for things we talk about?

We know that Google records us, as we know Amazon does, through Amazon Echo. But is this information used for commercial purposes?

Probably not (if we believe the big tech companies). Improvements in the privacy of mobile devices seem to have put an end to this kind of breach of privacy. If you are using a recent mobile operating system, you are probably safe.

So what's going on; These are probably cases of connected profiles on various devices that are synchronized to show you ads about things that interest you. Thus, although advertising data is collected from telephones, it does not come from voice chats (if we believe the big tech companies).

But whatever you think, you should re-inspect your device permissions to make sure that the applications do not have access to your microphone for no good reason.

Ransomware at the largest car dealer in Europe