Almost all smartphones sold today in the US, including the iPhone, have an FM chip in their LTE modems. However, link providers and phone manufacturers keep the chip off, probably for financial reasons.

Ajit Pai, who was appointed president of the US FCC in January, would like to see more phones to have these FM receivers enabled.

"You could activate the chips for public security purposes only", said (PDF) at the North American Association's Future of Radio and Audio Symposium this week.

Although they would like link providers and device manufacturers to turn on FM receivers, he said he would not force anyone to turn them on and let the market decide.

Pai underlined that only 44% of smartphones have the FM chip enabled in the US and a much smaller percentage in Canada, compared to a Mexican 80%.

If Apple turns on the FM chip on iPhone, it would likely boost the FM activations dramatically as a whole. As MacRumors says, Pai's study found that 94 percent of phones that have not turned on Fm chips are iPhones.

Pai has highlighted many benefits of activation. For example, using the FM chip, battery life would increase and mobile data would be less. The chip would also allow receiving emergency alerts when the wireless network is overloaded.

Some providers, such as AT&T and Sprint, recently decided to enable the FM chip on Android devices, and this move seems to have had an impact. Pai reported that the share of activated FM chips had increased by 25 percent compared to the chips that were activated two years ago.

"As more and more Americans have FM chips enabled on their smartphones, consumer demand should continue to grow." 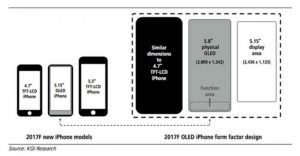 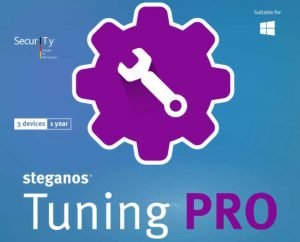