Wireless networking is a complex issue. Countless standards, protocols and implementations. It is not uncommon for administrators to encounter configuration problems that require sophisticated troubleshooting and analysis mechanisms. 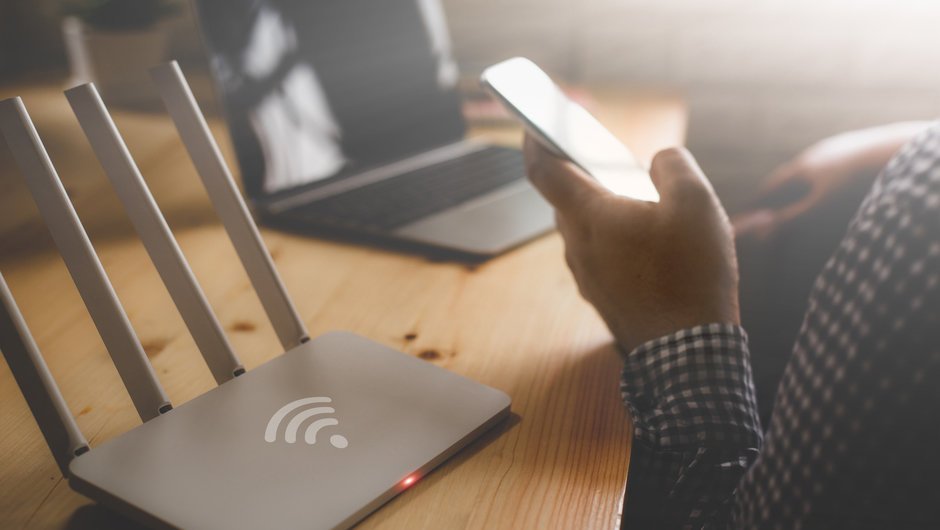 Step 1 - Make sure your wireless card is in monitor mode and supports promiscuous operation and packet injection. To check the name of your wireless interface, type the command “iwconfigAs shown below.

In our case, the wlan0 is the name of our wireless interface.

In our case, the wla0mon is the new name of our interface.

Packet sniffing on wireless networks has unique challenges that differ from the challenges of capturing traffic on wired networks. Fortunately, many wireless network cards support the ability to receive wireless traffic without having to connect to a network with monitor mode.

Using the tools and drivers available for Windows and Linux, you can use a standard wireless card (Alfa) to capture wireless traffic before analyzing.

Step 3 - Now you need to create a fake access point with the following command:

The above command will create a new interface called at0 η which is further used to manage the network in channel number 6.

Step 4 - You now need to define the routing tables and traffic information for the AP using the dnsmasq.conf file.

Create a new file dnsmasq.conf and paste the following code into it:

Note these parameters in the instructions above.

Step 5 - The next step is to start the dnsmasq service by typing the following command:

Step 6 - Assign the network gateway and netmask to the at0 interface and add the routing table as shown below:

Step 7 - To give Internet access to your victims, make sure you have configured iptables, where only you will be able to capture all the data and perform various further attacks such as MITM, DNS Spoofing, ARP Spoofing, etc.

A major security vulnerability in IEEE 802.11 networks is the lack of secure encryption of the control mechanism for wireless network traffic.

While state-of-the-art encryption protocols such as TKIP or CCMP provide secure control over the payload of a data framework, it does not preclude at least partial analysis of a framework transmitted by an attacker with a forged source MAC address.

This vulnerability exposes a wireless network to various categories of attacks, including packet spoofing attacks where an attacker falsifies a legitimate station on the network.

Do not forget to enable IP Forwarding by entering the following command:

Step 8 - Now the next step is to download iguru.zip which is a fake phishing website, which you need to upload to an Apache web server directory, ie to / var / www / html directory.

Go to the / var / www / html directory and type the following command to download the above zip file.

Step 9 - Start the Apache service by typing “systemctl start apache2”And make sure the Apache server starts successfully, which you can easily confirm by typing“service apache2 status”As shown below:

Step 10 -  This is the last step where you need to start the dnsspoof service on the at0 interface by typing ” dnsspoof -i at0 ”That will falsify all requests received on the site for maximum results.

Step 11 - On the victim side, when someone connects the fake AP, the user will have direct access to the Internet from your machine and as soon as they enter any password on HTTP-based sites like way2sms.com etc., the request POST data can be easily seen with its help tcpflow .

Or you can also use Wireshark, the which is one of the most popular package analysis tools.

In addition, you can also drive away all users with its help aireplay-ng , so that more users can connect to your fake AP.

To drive all users away from the real AP, type the following command: